From fires and explosions to machine hazards, occupational safety is an ever-present concern in manufacturing plants and processing facilities. This section helps the dry processing and bulk solids handling industry to keep their workers safe and stay informed of changing regulations. 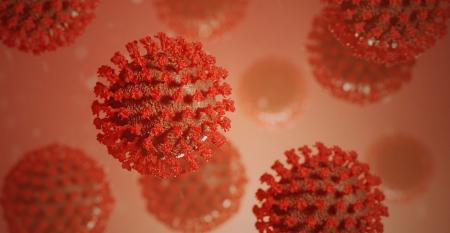 Worker Dies After Falling into Asphalt Silo
Nov 03, 2021
A man reportedly fell into the vessel at the Oklahoma City facility Tuesday while performing maintenance work.

Worker Dies After Exposure to Chemical at BASF Plant
Oct 19, 2021
A contractor died a day after they were exposed to an unspecified substance at the firm’s Geismar, LA plant.

Paint Manufacturer Faces $709K Fine After Fatal Explosion
Oct 12, 2021
OSHA opened an investigation into the Yenkin-Majestic plant in Columbus, OH after the blast occurred in April.

Tootsie Roll Plant Fined $136K After Machine Injures Worker
Oct 06, 2021
A worker’s finger was partially amputated at the firm’s Chicago, IL plant as they were attempting to clear debris from a machine.
Load More