The world relies on the mining industry for dry bulk products like gravel, coal, minerals, and base metals, while the metals industry manufactures products like metal powders used in additive manufacturing and iron ore and pellets used in steel making. This section offers the latest developments on these two vital industries. 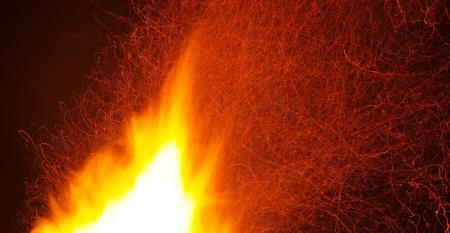 Sandvik Ups Capacity for AM Metal Powders
Nov 11, 2021
The firm is increasing its capabilities with the addition of two new atomization towers at its powder production...

Saint-Gobain to Increase Gypsum Production in US
Nov 04, 2021
The firm is investing $400 million to increase capacity for roofing products, insulation, and gypsum at four American plants.