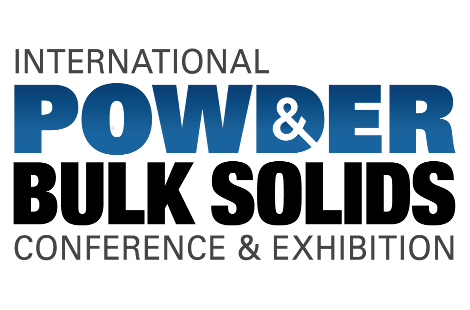 Join us at the Powder Show!
The #1 processing event in North America heads back to the Donald E. Stephens Convention Center in Rosemont, IL, April 27-29, 2021
Highlights 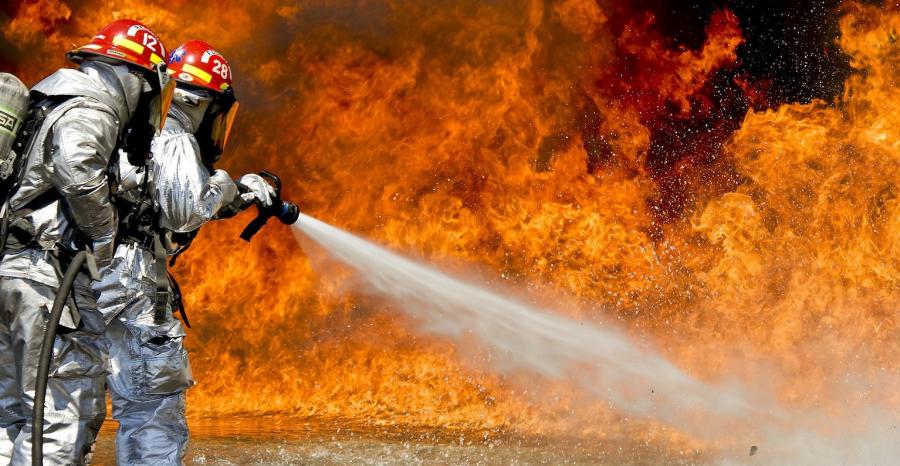