From dry fertilizers to cleaning sprays, chemicals are the backbone of many products that touch our daily lives. Check here for the latest updates on the chemical industry, including petrochemicals, agrochemicals, polymers, and industrial gases. 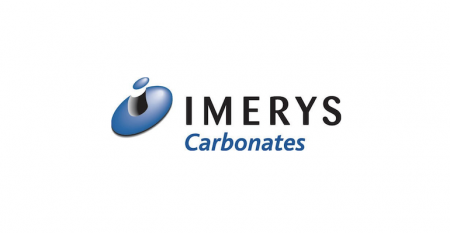 NACD Has "Major Concerns" with Senate's Reconciliation Package
Aug 08, 2022
Burden of new tax increases will be borne by manufacturers

Lotte Eyes US Site for Cathode Aluminum Foil Plant
Aug 05, 2022
A new joint venture will establish a manufacturing operation in Elizabethtown, KY to support the US EV battery ecosystem.

US Firm to Invest Up to $1B in New EV Battery Materials Plant
Aug 03, 2022
Ascend Elements is committing $310 million to complete the first phase of construction on the new lithium-ion battery materials plant.

Sasol Turns to AI to Lower Emissions at US Chemical Plant
Aug 03, 2022
The firm introduced a new artificial intelligence solution at an ethylene unit at its Lake Charles Chemical Complex in Louisiana.

Evonik Selling Betaine Assets in US Market
Aug 01, 2022
The German firm struck a deal to divest its entire betaines business, including a production facility in Hopewell, VA, to Kensing LLC.

BASF Debuts CBD-Based Ingredient for Skin Care Products
Aug 01, 2022
The German firm is introducing its natural ComfortBD ingredient in the US market for use in skin care formulations.
Load More