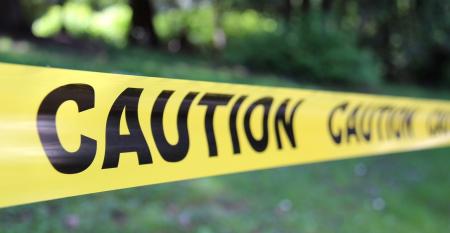 Explosion at Honeywell Chemical Plant Closes Highways
Jan 24, 2023
No injuries were reported; cause of the explosion was unknown

5 Killed, 8 Missing After Chemical Plant Explosion
Jan 17, 2023
The cause of the explosion in northern China was under investigation

Explosions, Fire Reported at Chemical Plant
Jan 11, 2023
Residents were being asked to shelter in place

Fire Destroys 1,000 Tons of Alfalfa
Jan 10, 2023
The company reported that the fire was caused by natural fermentation within a silo

Dairy Plant Fire Sends Butter Throughout Building
Jan 05, 2023
Butter ran outside the building into storm drains and the nearby Portage Canal

Explosion Injures 54 at Paint Manufacturing
Dec 27, 2022
The cause of the exposion was unknown

Soybean Plant Explosion Causes Multiple Injuries
Dec 08, 2022
Homes were evacuated as a result of the explosion

Coal Mine Explosion Leaves 6 Dead
Dec 05, 2022
Incident occurred at a mine in the Balochistan province of Pakistan
Load More