Weighing systems and scales are used throughout the powder and bulk solids industry. Learn more about the range of solutions, including batching and continuous weighing systems and rail car and in-process scales, in this section. 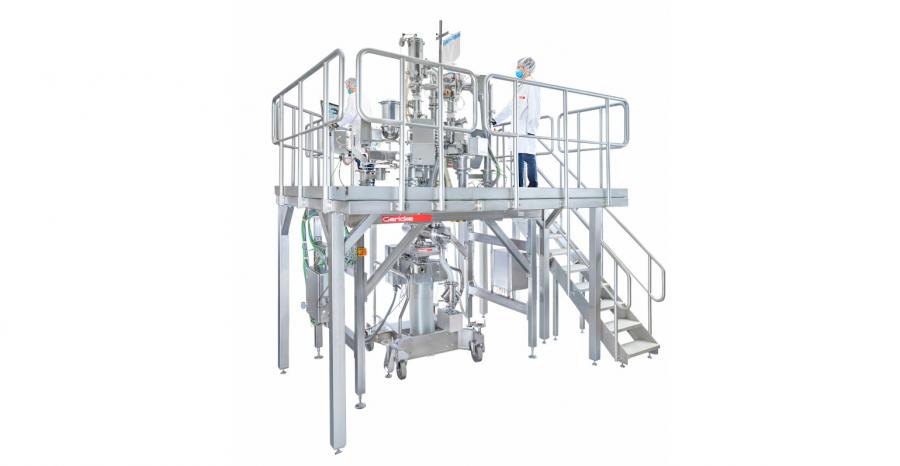 Fortress Launching Smart Checkweighers
Nov 09, 2020
Fortress Technology is unveiling its expansion into checkweighing with the launch of its Raptor “smart” weigher series.

Handbook 44 Changes Pave Way for New Weighing Solutions
Aug 20, 2020
With recent changes, the NCWM has facilitated the development of a new class of certified-for-trade weighing solutions.

Bulk Bag Unloader Can Be Mounted on Load Cells
Aug 11, 2020
The UltiMAX bulk bag unloader can be configured as a loss-in-weight system by mounting the frame on load cells.