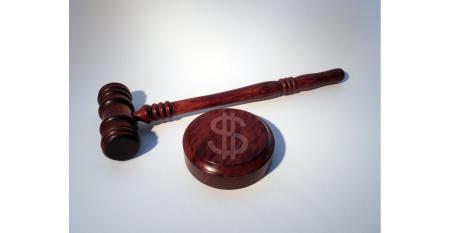 Coal Mine Explosion Leaves 6 Dead
Dec 05, 2022
Incident occurred at a mine in the Balochistan province of Pakistan