Powders and bulk solids touch nearly every industry across the globe, including food and beverage, chemicals, and pharmaceuticals. Explore the wide range of industries involved in powder and bulk solids handling and processing here. 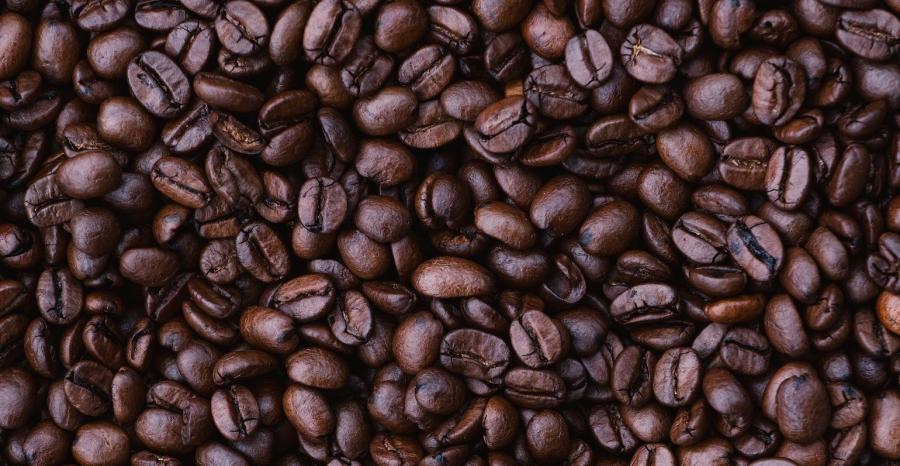 Olam to List Ingredients Business in 2022
Feb 26, 2021
The company plans to list the operating group next year, an annoucement said Friday

Firm to Build “Super-Mill” for Compound Animal Feed
Feb 26, 2021
ABN said it is opening the new mill in the UK to meet future demand for pig and poultry feed.

PMC Group Buys Copperhead Chemical Co.
Feb 25, 2021
The company is the only FDA approved manufacturer of the drug nitroglycerine in the United States.

Crews Battle Grain Dryer Fire at Perdue Farms Plant
Feb 24, 2021
The company is working to determine the cause of the blaze at its Salisbury, MD facility.

Moving Parts Eyed as Cause of Grain Bin Fire at ADM Plant
Feb 24, 2021
Fire officials told local media that a spark from two metal pieces may have started the blaze in the grain bin.

Chemical Plant Explosion and Fire Leaves 2 Dead, 26 Hurt
Feb 24, 2021
The company said an electrical short circuit may have caused the fire and explosion in the manufacturing facility.
Röhm, OQ Chemicals to Build Methyl Methacrylate Plant
Feb 24, 2021
Röhm and OQ have signed an MoU to evaluate the construction of a new production plant for methyl methacrylate

How the Meat Industry is Vaccinating its Workforce
Feb 23, 2021
Learn how major companies like JBS and Tyson are rolling out the COVID-19 vaccine to its production workers.
Load More