Each facility has a broad range of safety and compliance issues to contend with, including fires and explosions, product, process, and occupational safety, regulations and standards, fines, and more. Stay informed on ways to minimize your risks, reduce hazards, and remain in step with current regulations in this section. 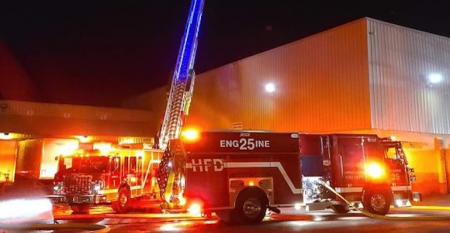 Machine Catches on Fire at Packaging Corp. of America Plant
Dec 02, 2021
Firefighters were sent to PCA’s Harrisonburg, PA plant on Tuesday night after a 3-alarm blaze broke out.

Kraft Recalls Beverage Powders for Glass and Metal Particles
Nov 19, 2021
The company said small particles of glass and metal may have been introduced to the powder during production.