Building materials like concrete and drywall are used every day in the construction industry to erect new structures, modernize old buildings, and create infrastructure. Turn to this section for the latest developments in the building materials industry. 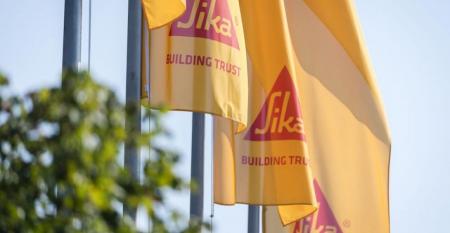 Using Sensors and Software to Support the Supply Chain
Oct 13, 2021
How a ready mix company improved inventory and made dispatchers and drivers happy

Worker Dies in Stone Dust Hopper at Concrete Plant
Sep 15, 2021
A fire official told a local newspaper that the man fell into the hopper and was buried by dust.

CEMEX Starts Up New $6M Aggregates Plant in US
Aug 23, 2021
The new facility in Alabama is capable of producing 600,000 tn/yr of asphalt stone, concrete stone, and base.

Meeting the Level Measurement Challenges at Lime Processing Plants
May 20, 2021
For producers of lime, limestone, and clay products, automation is key to continuous production.

Crews Battle 6-Alarm Fire at Johns Manville Facility
Apr 07, 2021
Several fire departments were called to the facility in Winslow Township after the fire started in a warehouse.

Grinding Equipment Involved in Fire at Buzzi Unicem USA Plant
Mar 25, 2021
Crews were called to the cement plant in Chattanooga, TN on Thursday morning to knock down the fire.