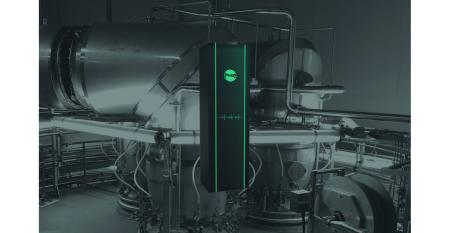 Number of Factory Fires Jumped by 129% in 2021
Nov 17, 2022
Data gathered by risk management firm Resilinc shows that 59% of the fires in manufacturing facilities were caused by faulty...

Massive Fire, Explosions at Chemical Plant Force Evacuations
Nov 08, 2022
Neighborhoods within a mile of the Symrise facility in Brunswick, GA were evacuated during an incident Monday morning.