A wide range of industries, including chemical, plastics, and personal care, rely on the oil and gas industry for raw materials. Turn to this section for the latest developments in the oil and gas space. 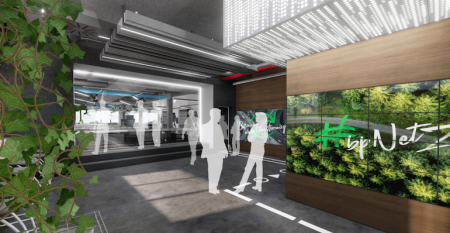 Scoular Wraps Up Grain Handling Facility Expansion
Jun 29, 2022
The company quadrupled the amount of upright storage space and made other upgrades at its Adrian, MO grain...

Cargill Plots New Soy Processing Plant in Midwest
May 17, 2022
The agribusiness plans to construct a new facility in southeast Missouri to meet domestic and global demand for oilseeds.

Perdue AgriBusiness Plans $59M Processing Capacity Expansion
Mar 28, 2022
The company will modernize and expand the capacity of its Chesapeake, VA soy processing facility during the project.