Plastics are used in nearly every industry from food to pharmaceuticals. Rubber is a vital material in a number of industrial and consumer products. Turn to this section for more about these two important industries. 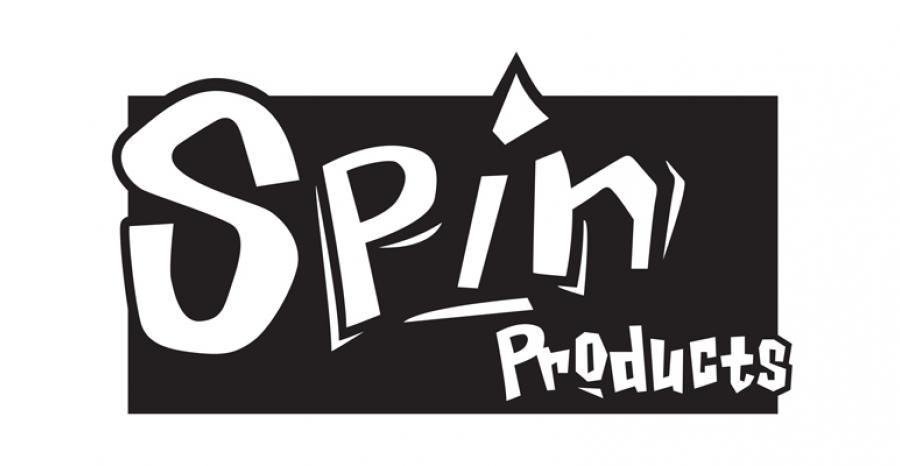 Eastman to Open $250M Plastics Recycling Site
Feb 01, 2021
Officials said the location will become one of the biggest plastic-to-plastic recycling facilities in the world.

BinMaster Launches BinCloud Platform for Data Monitoring of Inventory
Jan 28, 2021
The BinCloud platform is an integrated cloud foundation for data monitoring of inventory contained in bins, tanks, and silos.

Shintech Invests $1.3B to Increase Capacity at Plastics Plants
Jan 27, 2021
The company’s project will boost production of PVC, chlor-alkali and vinyl chloride monomer in the US.

Worker Dies after Entrapment in Machine at PET Fibers Plant
Jan 25, 2021
The 54-year-old worker was fatally injured after becoming lodged in the machine early Sunday morning.

Rubber Compounding Plant Explosion Injures Worker
Jan 08, 2021
The explosion left one worker with injuries and started a fire that is expected to burn at the site for days.

Trinseo Plans to Buy PMMA Business from Arkema for $1.3B
Dec 14, 2020
The materials company said the acquisition will serve as a “catalyst for portfolio transformation.”