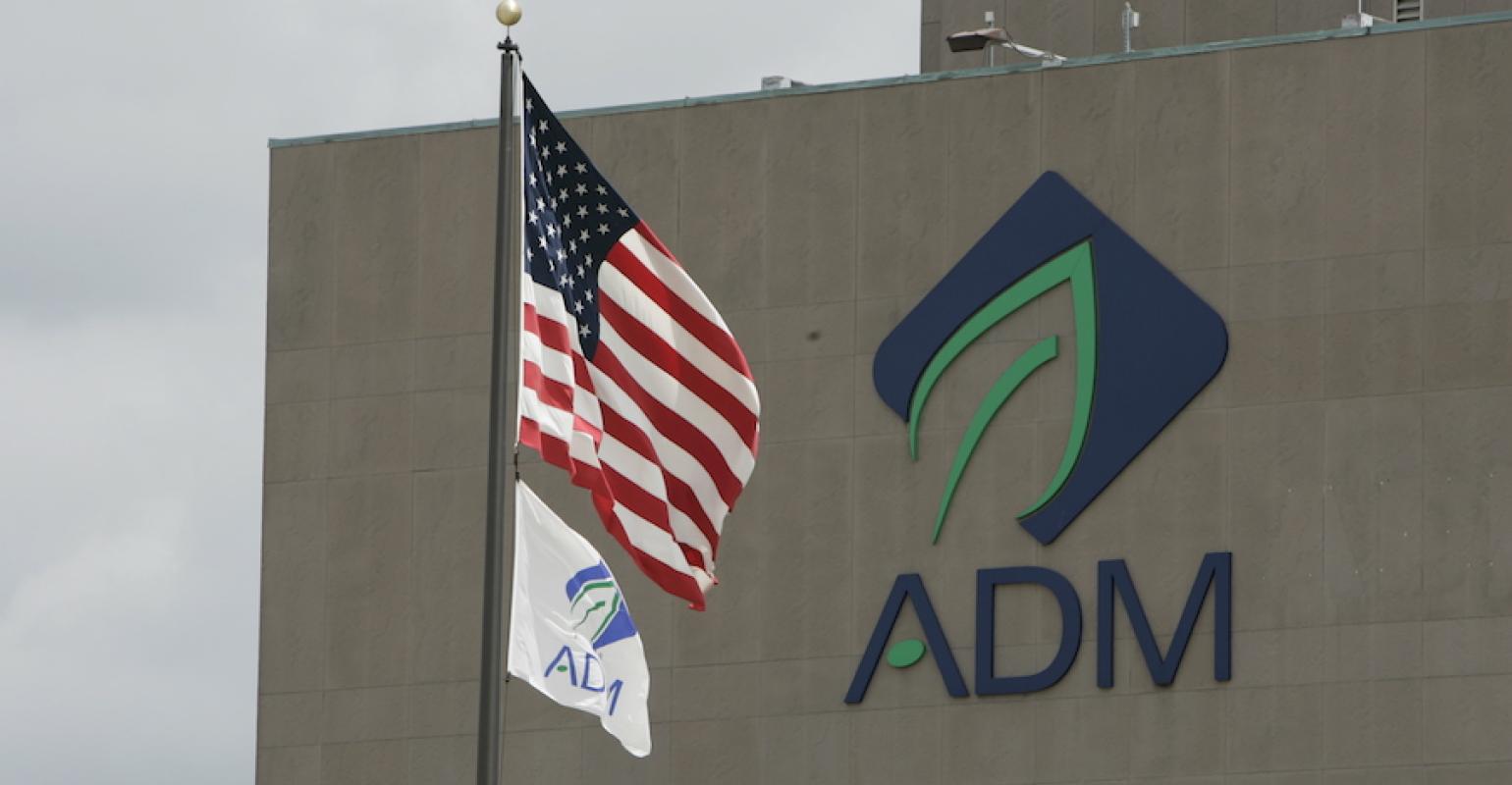 American agribusiness Archer Daniels Midland (ADM) said Monday that it is initiating a project to increase production of non-GMO soy protein concentrate at its facility in Europoort, Netherlands in response to an uptick in demand for plant-based proteins in Europe.

“Europeans are more likely to pay attention to the non-GMO status of their ingredients, so European origination and production was an important factor when we were considering options for this expansion,” George Perujo, product management EMEAI for ADM Human Nutrition, said in a company press release. “The Europoort facility has long-standing technological capabilities as well as a proven track record in the production of soy protein concentrate, so it was the ideal choice for this expansion.”

Production of non-GMO soy protein concentrate recently commenced at the Europoort site. Offered in a powdered form, the ingredient can be used in a wide range of food applications, according to ADM.