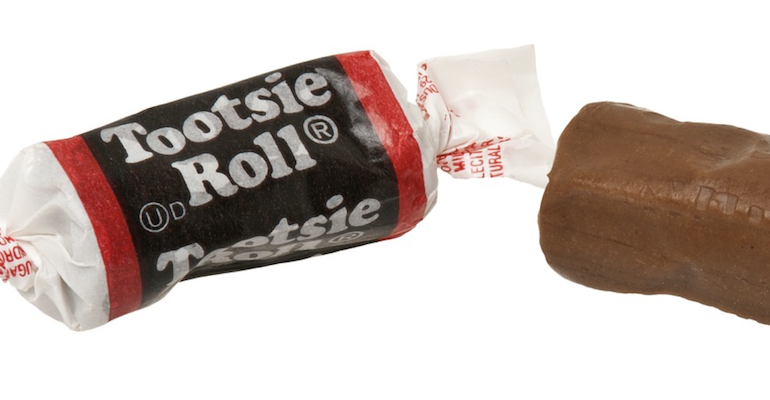 Representative image
A worker’s finger was partially amputated at the firm’s Chicago, IL plant as they were attempting to clear debris from a machine.

The US Department of Labor’s Occupational Safety and Health Administration (OSHA) cited confectionery firm Tootsie Roll Industries LLC issued a proposed fine of $136,532 after a worker was injured in a machine-related incident.

On April 19, 2021, the 48-year-old worker reached inside an unguarded bag sealing machine at the company’s Chicago, IL manufacturing plant to clear paper debris. The jaws of the equipment shut, partially amputating the worker’s finger.

“Hundreds of workers are injured needlessly each year because employers ignore safety guards, often to speed up production, and that’s exactly what happened in this case,” OSHA Chicago South Area Director James Martineck in Tinley Park said in an agency release. “Employers must never put profits before people. When they do and fail to meet their obligations to keep workers safe, we will take action to hold them accountable.”

The agency cited the candy maker for one willful violation for inadequate machine guarding. Tootsie Roll Industries has 15 business day following receipt of the citations and penalties to comply, contest the findings before an independent panel, or request an informal conference with OSHA’s area director.