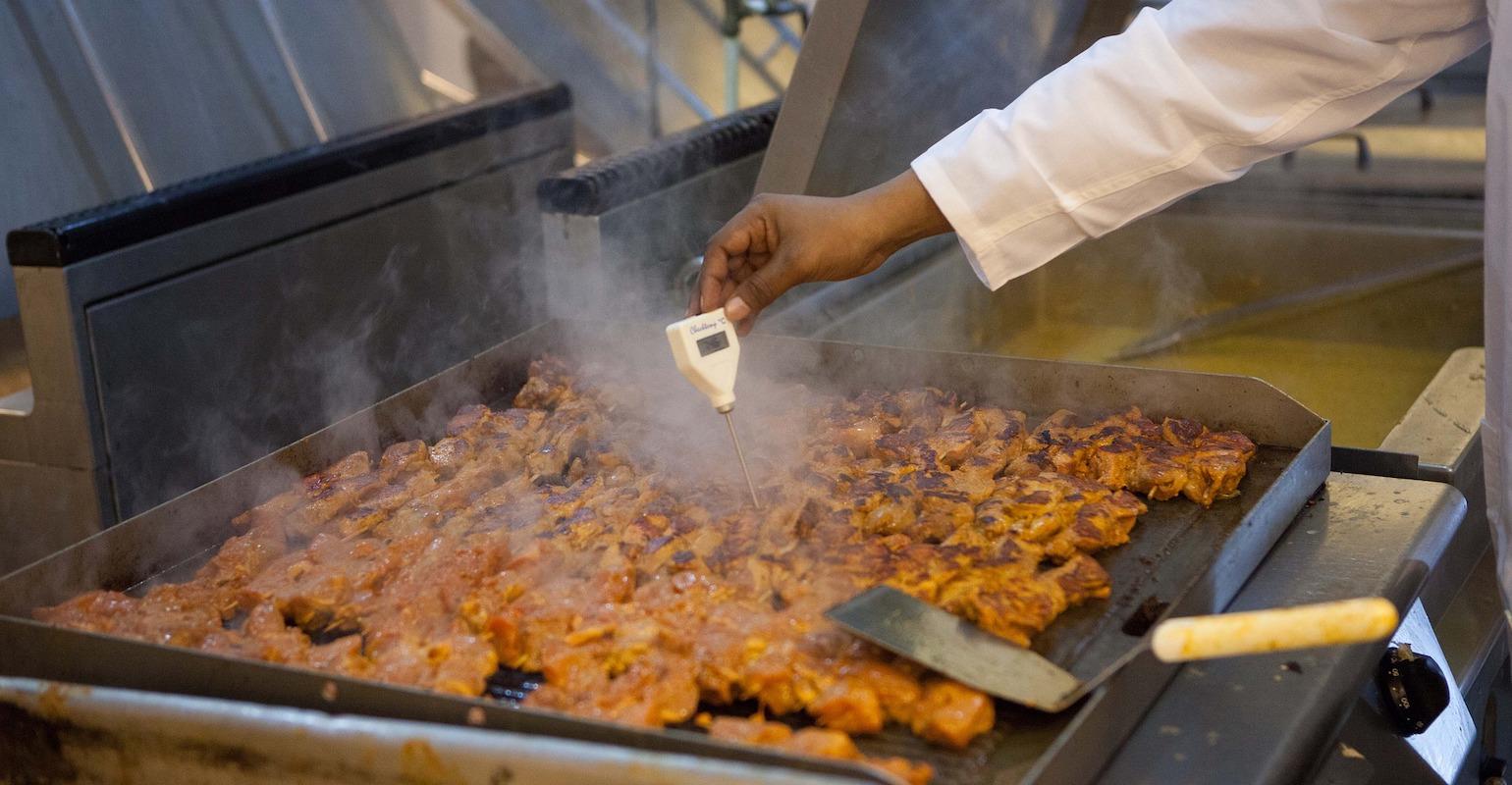 Among those surveyed, consumers said they worry the most about food safety issues in fresh meat products. About two-thirds of respondents the safety of fresh meat is their number one food category they are concerned with.

“To build consumer trust, the food industry has an opportunity to increase transparency of our supply chain from farm to factory to shelf to provide further education on the safety measures taken along the way,” Kerry wrote in a release on the survey results.

49% of consumers in North America said they have concerns about the safety of plant-based meat alternatives and 51% reported concerns with plant-based dairy alternatives. Some anxiety has arisen around this category because product safety does not have as much regulatory oversight compared with traditional protein operations, according to the ingredients firm.

“It doesn’t seem to be intuitive to consumers or the industry that the pathogen risks in plant- based meat alternatives are the same as meat, and food safety in this space is not yet as highly regulated,” stated Kerry. “Due to the wide range of substrates used, plant-based meats may have diverse susceptibility to microbial spoilage.”

To counter this, food companies will have to ensure that robust microbial control measures are in place in operations that produce plant-based alternatives.

“Our proprietary consumer research confirmed that COVID-19 has accelerated an underlying trend of consumer attention to food safety. Consumers want reassurance from the food industry on how the food has been sourced, how it has been produced, and how it has been protected, from both a microbiological perspective and increasingly from a physical perspective,” Neil Cracknell, president and CEO of Applied Health and Nutrition for Kerry, said in a statement.

A survey released in January by the International Food Information Council (IFIC), a nonprofit organization focused on food safety, nutrition, agriculture, and health, found that interest in food safety dramatically increased among consumers during the COVID-19 pandemic.

“Despite there being no evidence of transmission of COVID-19 from food or food packaging, we predict food safety will continue to be top-of-mind in 2021, given the findings of our recent surveys,” the organization said. “A September 2020 IFIC survey revealed that about half (49%) of Americans were concerned about the safety of food prepared at home. The same survey showed that coronavirus exposure and food contamination remain among the most common food safety worries.”

“The need to guarantee safe and clean working conditions will inspire more companies to explore how automation could be used in their operations. Robots could be used to maintain safe distances between human staff,” Mintel said. “Automated technology could also make facilities less susceptible to staff shortages due to illnesses or immigration restrictions.”

A big food safety story broke last week when a Los Angeles-based comedian sparked controversy after posting an image to Twitter that allegedly showed “shrimp tails” found in his box of Cinnamon Toast Crunch cereal. Commenters chimed in with their own images and stories of food safety issues, particularly contamination