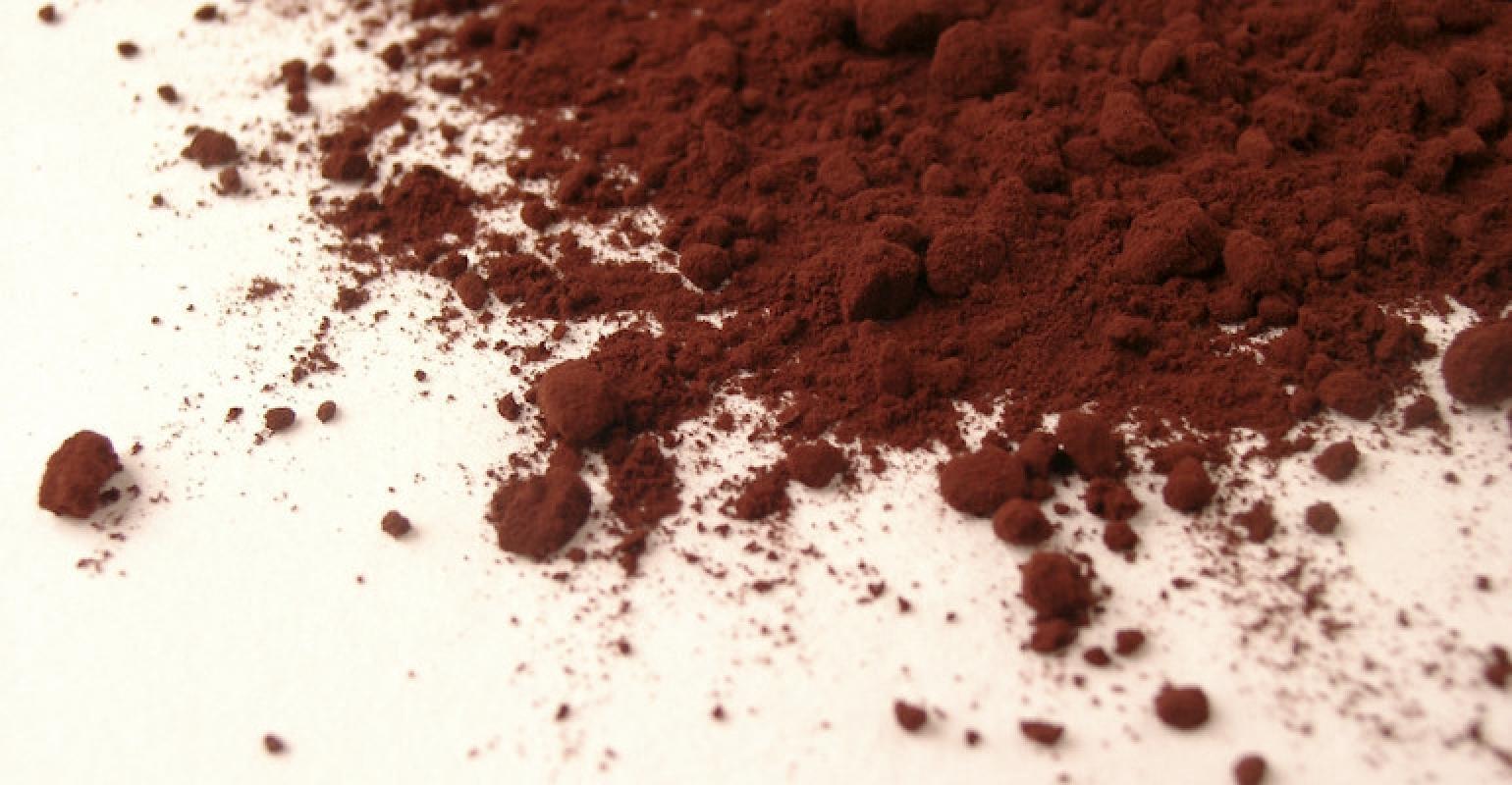 Image courtesy of Pixabay
A fire was reported at a Lafarge Zementwerke plant in Austria on Sunday.
The facility, which produces more than 1 million tn of cement per year, sustained significant damages.

Flames ignited in a fuel store in the Lafarge Zementwerke cement plant in Mannersdorf am Leithagebirge, Austria, at about 7 p.m. and then extended to a piece of conveying equipment, an account by Cemnet.com said. Five people were working in the facility at the time of the incident.

90 fire personnel responded to the incident and the flames were brought under control by 8:30 pm, according to coverage by Austrian news organization noe.ORF.at.

Operations at the plant resumed later that day, the company said in a notice posted to its website. The facility produces more than 1 million tn/yr of cement.