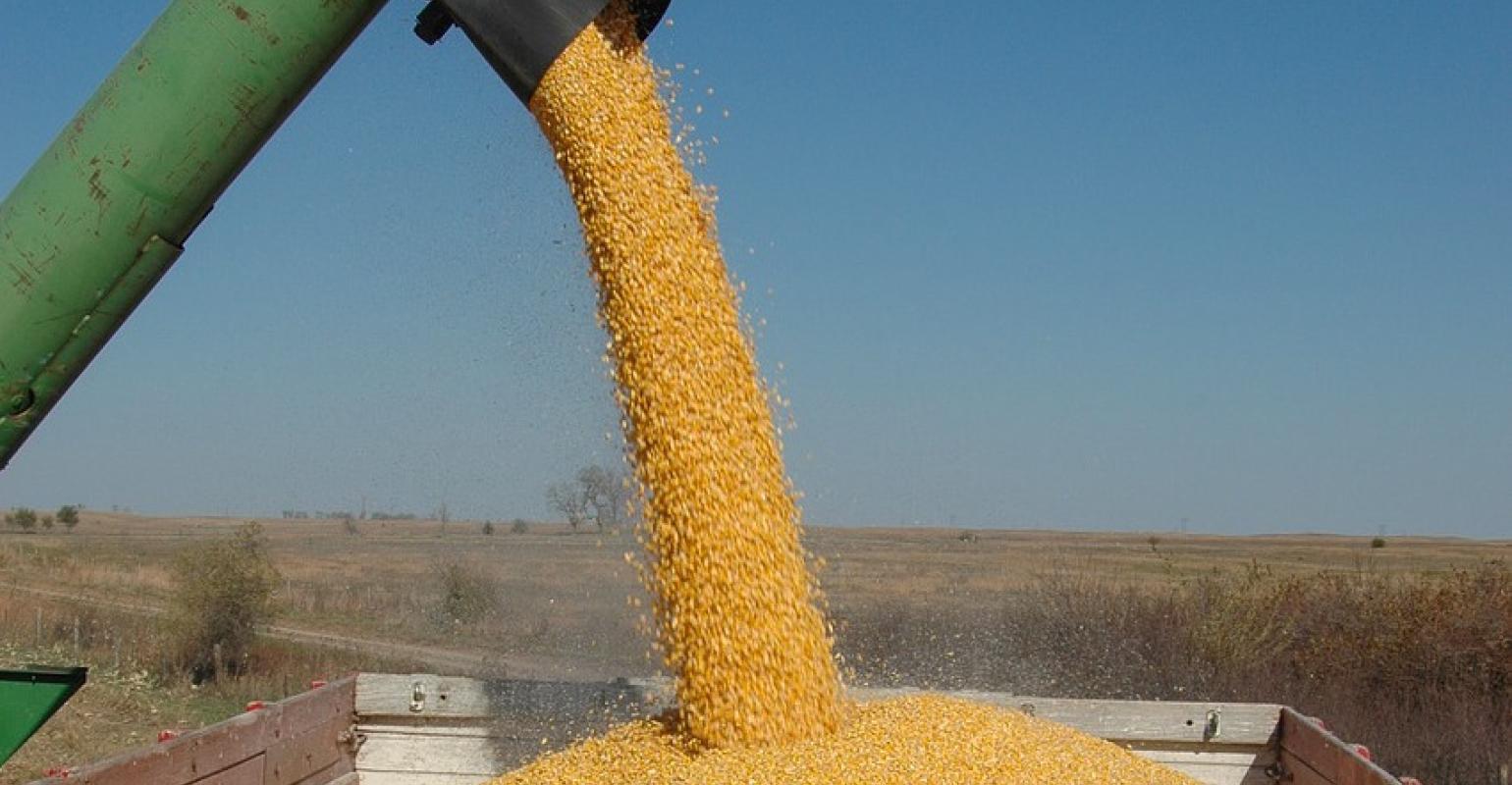 The company said it recently recurred permit approval for the site and commenced construction. When building reaches completion in spring 2020, the plant will have a capacity of 80 million gal/yr.

About 45 full-time jobs will be created when the new plant opens and the company expects to spend some $110 million a year on corn from area producers within a 30-mile radius of the site. Hiring is slated to begin in early 2019.

POET said that the Trump administration’s push to make E15 available during the whole year will lift annual demand for the biofuel by about 7 billion gallons, translating to about 2 billion additional bushels of corn sourced from American farmers.

“This boosts income for farmers, expands the tax base, and circulates new dollars across the entire economy,” Shelby County Development Corporation Executive Director Brian Asher said in a statement.