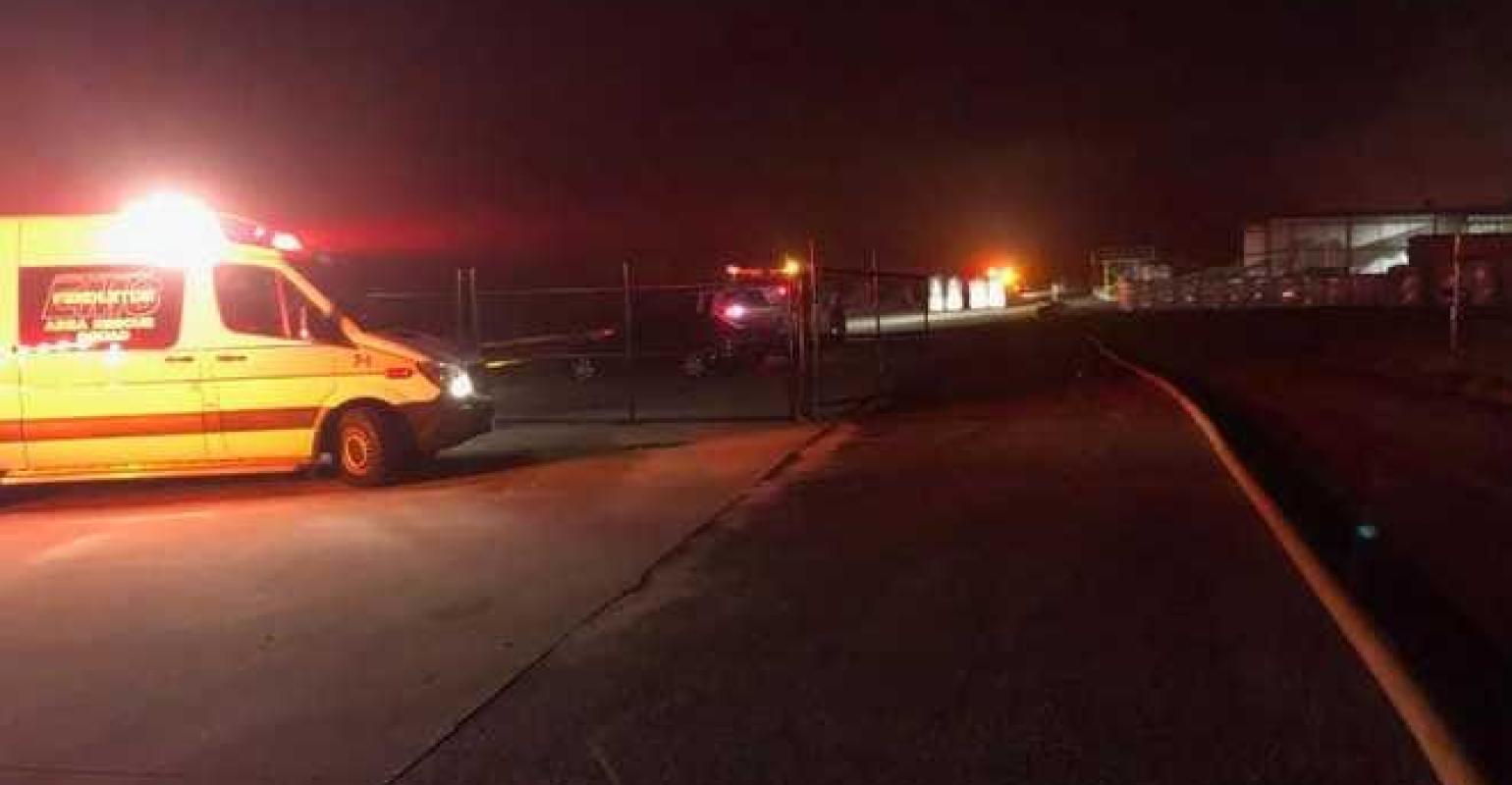 A firefighter was injured while working to douse a blaze the FoxFarm Soil & Fertilizer Company fertilizer plant in Pendleton, SC that ignited on Wednesday morning, according to local officials and news organizations.

Crews responded to the Lebanon Road site at about 5:30 a.m.

“We arrived to find heavy fire on the exterior in the hopper system and fire had spread into two structures,” the Pendleton Fire Department said in a Facebook post. “With a quick response from Pendleton, Zion, Sandy Springs, and Ladder Company 109, the fire was quickly contained.”

Pendleton Fire Capt. Drew Brock told Fox Carolina that the fire was put out within one hour. The television news station said a firefighter was injured in a fall at the site.

“Our firefighter was transported and is in stable condition with non-life-threatening injuries,” Pendleton Fire’s post stated.

FoxFarm announced plans to build a $6.9 million manufacturing and packaging facility in Pendleton in November 2014. The 60,000-sq-ft plant opened in 2015.