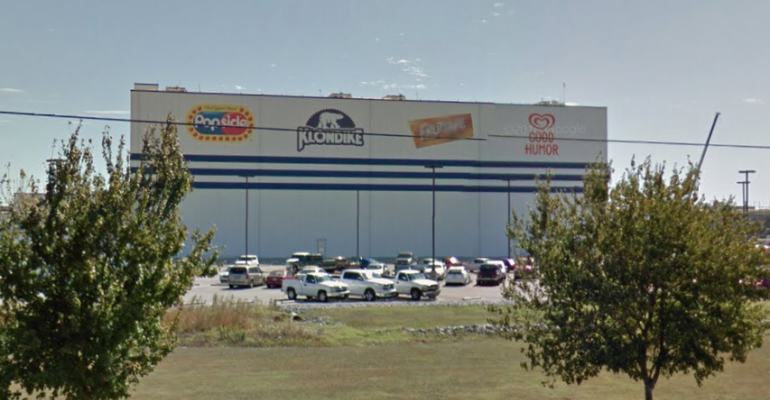 A fire broke out at a Unilever ice cream production plant in Covington, TN on Tuesday, prompting the evacuation of several hundred workers while firefighters worked to extinguish the flames, the town’s mayor told local media.

The fire is thought to have started in a production area, igniting an air handling unit, the Covington Leader reported, noting that smoke was observed on the facility’s roof.

350 workers evacuated the plant as fire crews combatted the fire, the newspaper said. Officials were concerned about highly flammable ammonia present at the site posed a risk, but the chemical remained safe during the incident.

“We can confirm everyone is safe and evacuated. We are looking into the situation. No further details at this time,” the company told Memphis, TN television news station WREG in a statement Tuesday.

Production was halted in the wake of the fire. The cause of the incident remains unknown.

WREG noted that the plant was dubbed as “the world’s largest ice cream plant” when it opened in 2013.