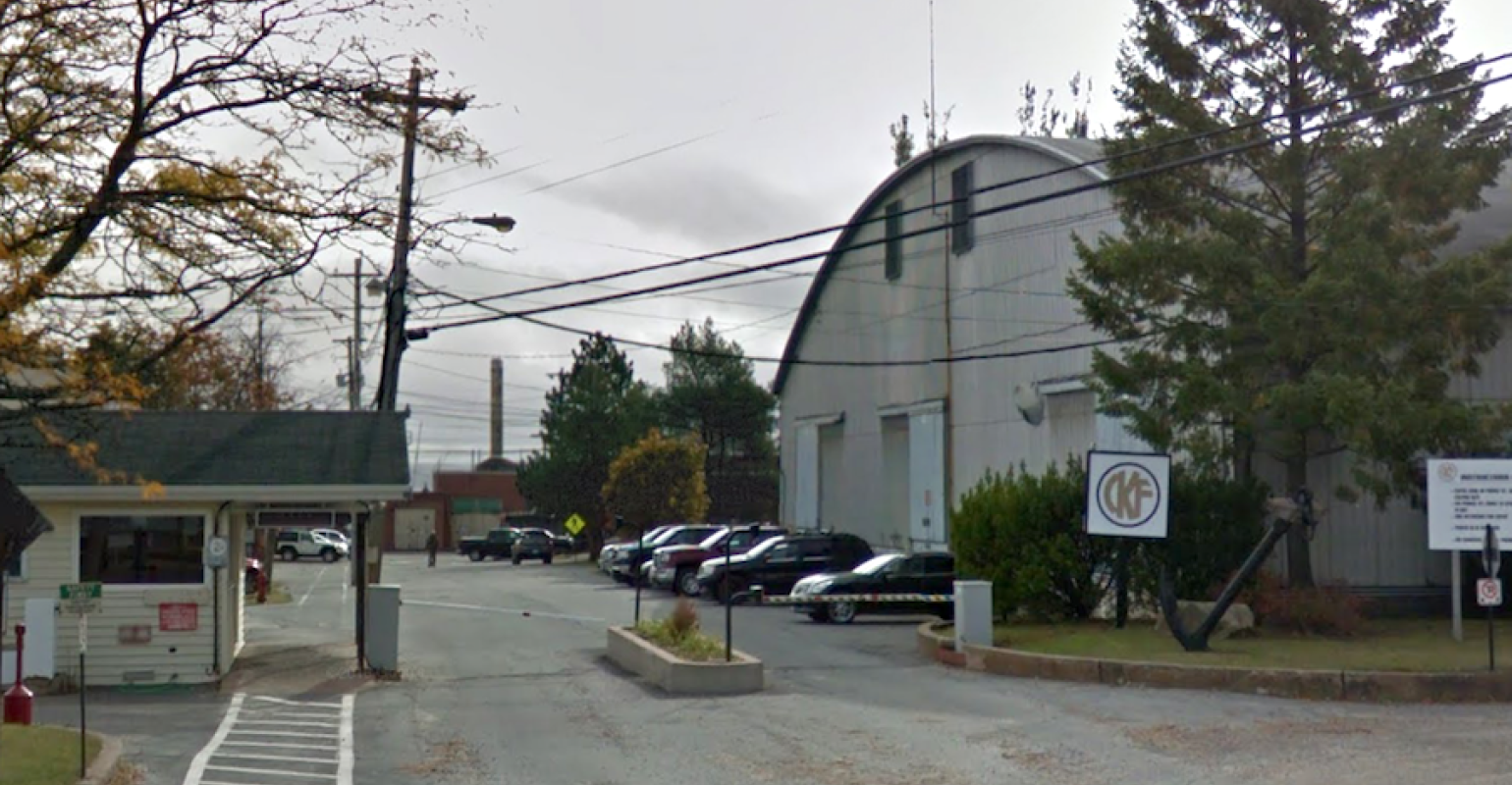 First responders from several municipalities in the area were called to the site about 6 a.m. Hantsport Deputy Fire Chief Paul Maynard told the Hants Journal that the machinery sustained damage to its electric and hydraulic system. Reports said several other pieces of equipment were damaged and flames spread to the roof during the incident.

“[The fire] certainly had the potential to be a lot worse. Fortunately, we did contain it to the machinery that was involved and a little bit into the ceiling. Other than that, it didn’t go further,” Maynard said in coverage by CBC.

CKF manufactures paper plates at the site that are sold under the Royal Chinet brand.