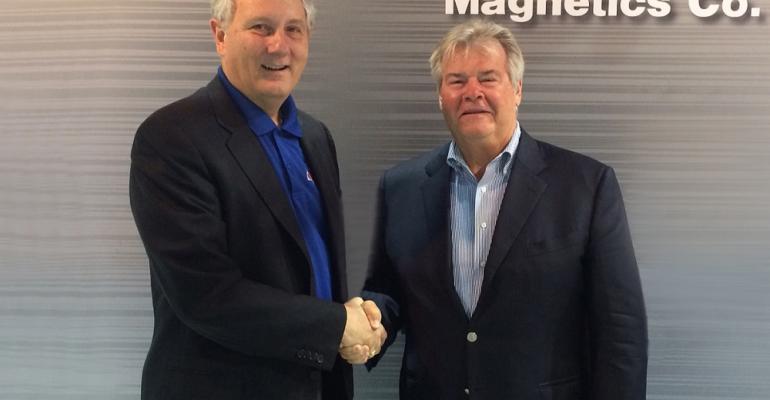 “Bunting Magnetics is excited to welcome Kevin to the advisory board. With Kevin’s extensive knowledge and industry experience in manufacturing, production, and operations, I am confident he will not only be a valuable addition to the advisory board, but an equally valuable resource to the management team,” said Bob Bunting, president and CEO of Bunting Magnetics in a press release announcing the appointment. “We look forward to his guidance and fresh perspective as we continue to seek ways to improve our company and products, and grow around the world.”=

“Through my career at K-Tron, I became very familiar with Bunting Magnetics. Bob has a solid leadership team and a well-respected position in the industry,” said Bowen in the press release. “I look forward to working with them as they develop and execute new sales, operations, and manufacturing strategies to continue their growth and expand their global reach.”