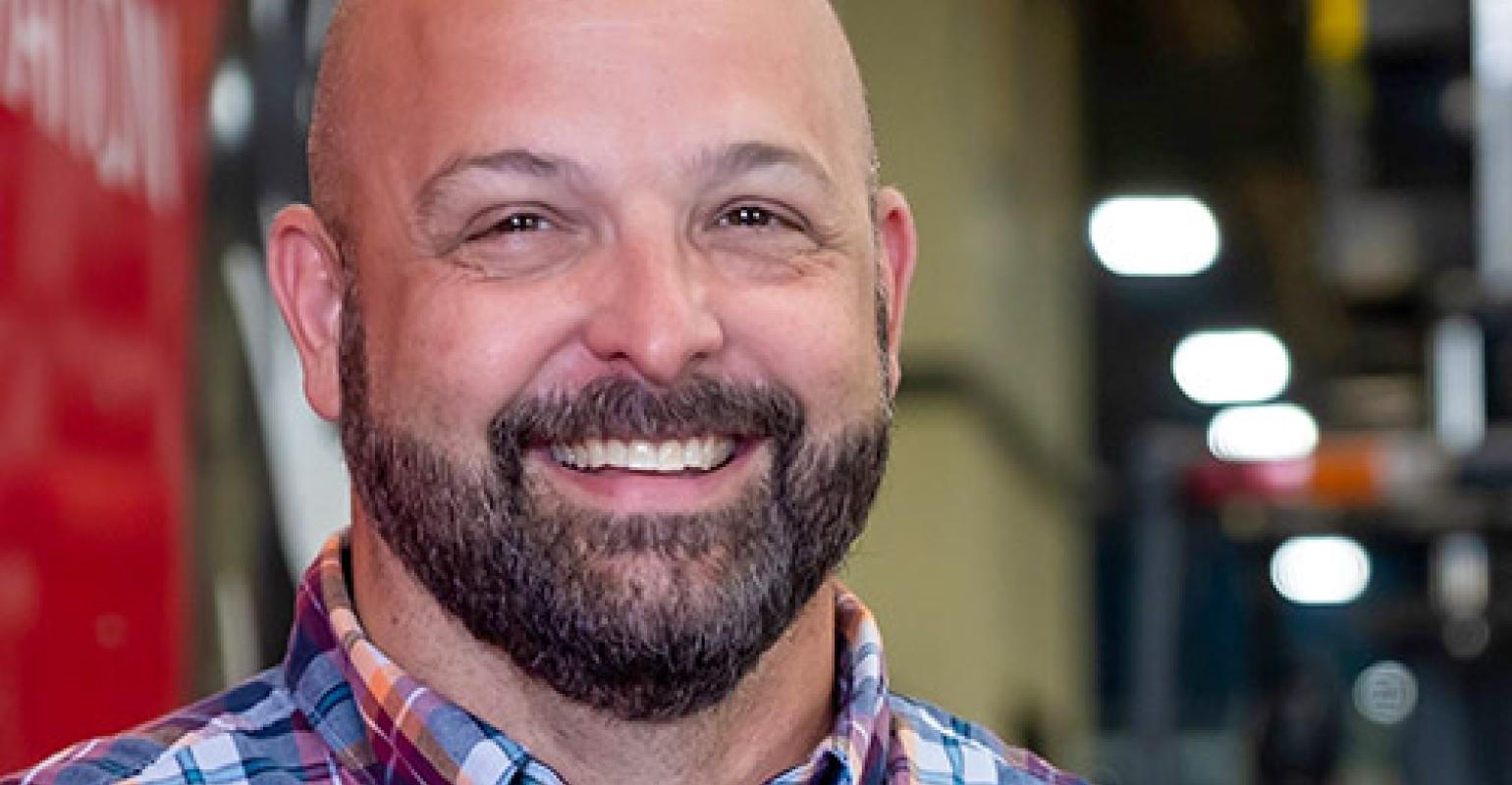 Michael began his career at Mole*Master in an inside-sales role as a Customer Service Representative. During that time, he accompanied technicians in the field to gain a thorough understanding of the specialty infrastructure services offered by Mole*Master. He transitioned from that position into technical sales and began traveling extensively domestically and internationally.

"I became a Project Coordinator in 2010 and in 2012 I was promoted to Technical Sales-Project Manager," Michael said. "The same year, I went back to school while traveling and raising a family and got my Bachelors of Business Administration with honors from Tiffin University."

Michael's appointment to the position reflects both Mole*Master's commitment to promoting from within whenever possible and to hiring US military veterans. He attributes his strong leadership skills to his service in the Marine Corps-skills he will use daily as General Manager. As a Marine, he learned about the strength of a cohesive unit where everyone has a vital role to play and depends upon one another to do their part in order for a mission to succeed.

"The same is true here at Mole*Master," he said. "Every teammate is vital to the company's success and without each of us doing our part we would not continue to grow. I truly believe that the team that we have assembled is the best in the industry."

"His dedication to the company was second-to-none. Mole*Master's long record of safely and successfully completing high-degree-of-difficulty jobs all over the world attests to Dave's contributions to Mole*Master."

Michael is very enthusiastic about the future of Mole*Master and looks forward to building on past success. "From the management team to the most recently hired new teammate, experience and training sets us apart from the rest. I look forward to leading this remarkable group of professionals in the coming months and years and watching our company grow," he said.

Mole*Master is a provider of silo inspection, maintenance and cleaning services for a wide range of industries all over the world, as well as a cutting-edge manufacturer of silo-cleaning equipment. The Marietta, OH-based company has more than three decades of experience in 35 countries.