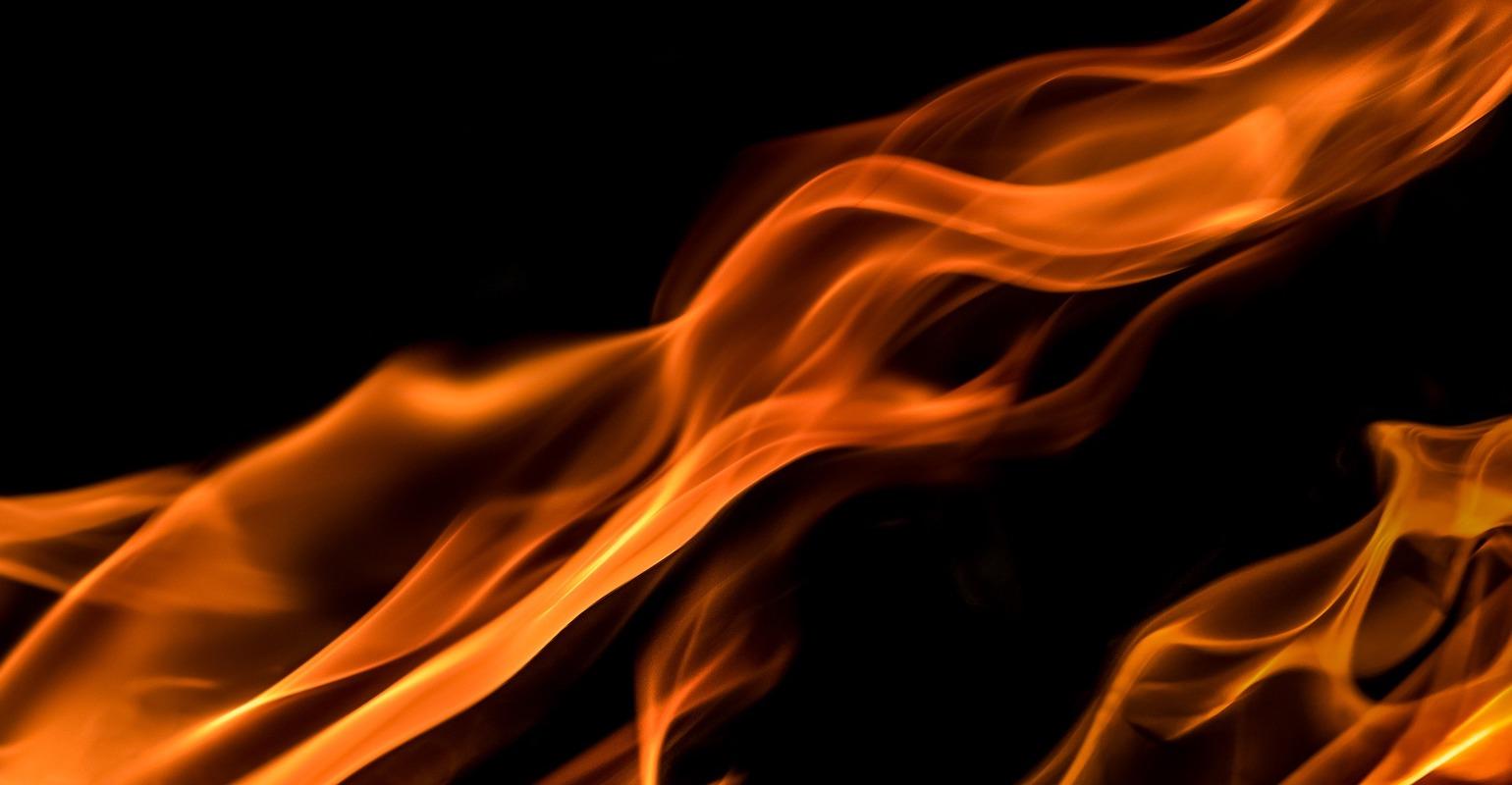 Firefighters were called to the site around 5:25 a.m. The company told the Wahpeton Daily News that the blaze was found in a coal boiler’s vacuum dust system. Fire officials interviewed by the newspaper said damages were isolated to the coal boiler room and a portion of the facility’s roof and insulation.

Two workers received minor injuries during the incident, but were not transported to a hospital, Richland County Sheriff Larry Leshovsky said in coverage by news radio station KFGO.

Firefighters cleared the scene by 8:10 a.m. and the facility resumed operations, according to the Daily News.