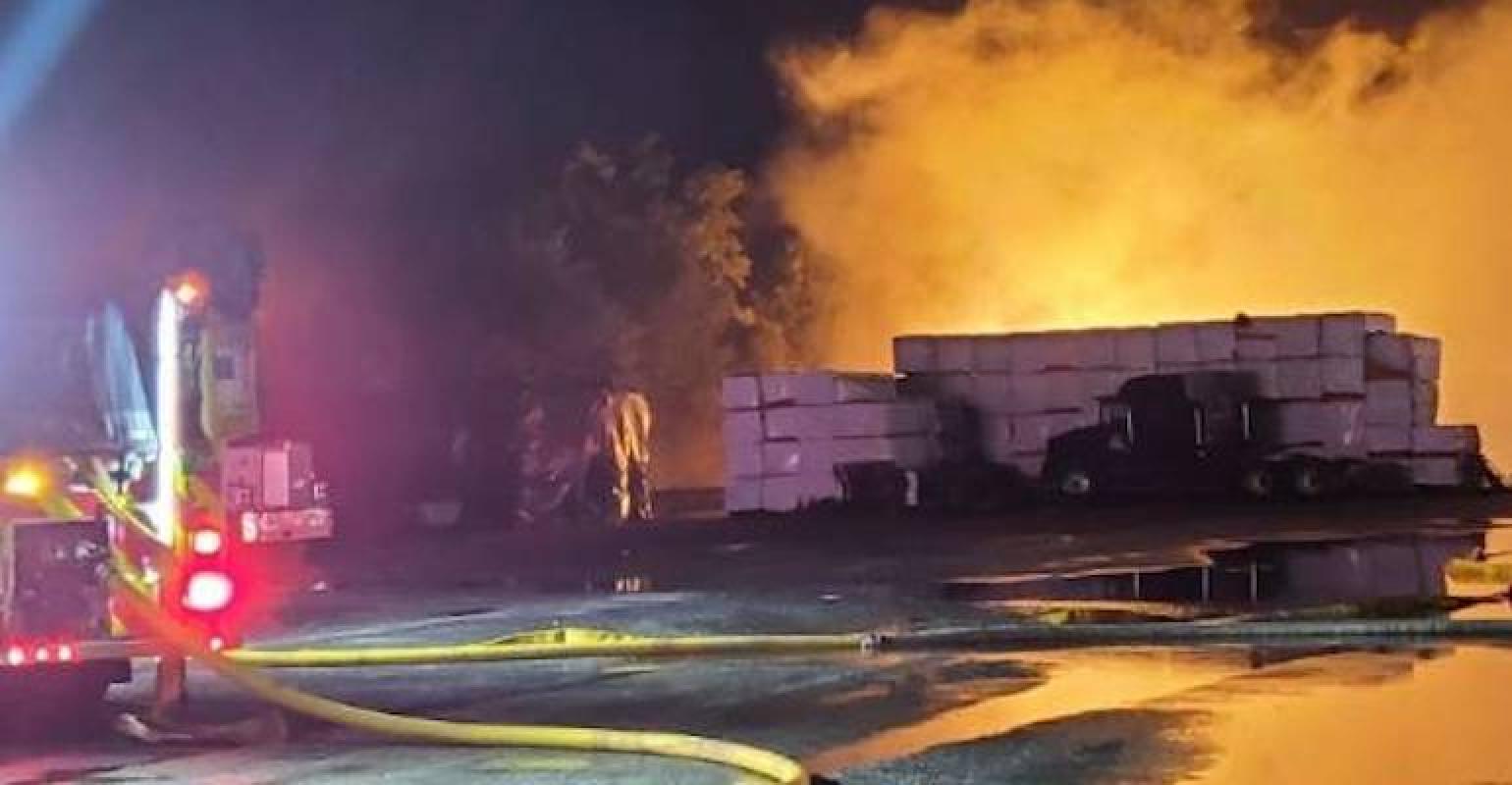 Firefighters used a dump truck of sand to douse the flames at the Dundalk, MD facility.

Firefighters were called to a magnesium fire at a packing plant in Dundalk, MD on September 1. The Baltimore County Fire Department tweeted that a “large pile of magnesium” was ablaze outside the facility, creating a large volume of smoke.

Dispatched to the Grays Road location at 10:04 p.m., crews observed a 20 ft circle of debris on fire upon arrival.

“When they tried to extinguish with water, the debris ignited, indicating the presence of magnesium powder in the debris. Magnesium cannot be extinguished with water,” Baltimore County Government said in a release issued September 2. “Fire commanders requested a HAZMAT assignment. A dump truck full of sand was dispatched, and the fire was extinguished after sand was dumped on the fire.”

The flames were controlled by about 11:20 p.m. Officials said no injuries occurred.

Reports and official releases did not offer details on the operator of the facility.