6 Workers Dead After Mine Explosion 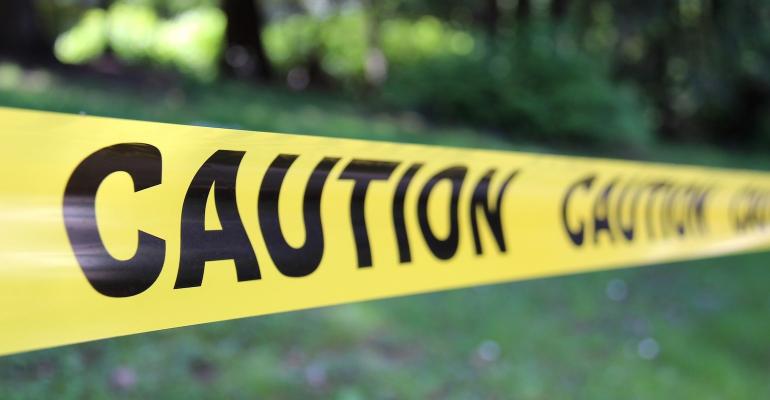 Accident was due to a blast of gas and coal.

Six workers were killed and two others seriously injured in an explosion at the Abai coal mine in Kazakhstan in Central Asia Sunday morning.

According to Kazakhstan’s Emergency Situations Ministry, 56 of the 64 workers that were in the mine at the time of the blast were able to get out. The injured workers were in critical condition Sunday, according to the ministry’s statement.

The statement also said the accident was due to a blast of gas and coal.

The Abai coal mine is operated by ArcelorMittal Temirtau, a Kazakh unit of the steel giant in the Karaganda region of Kazakhstan.