52 Dead After Coal Mine Explosion 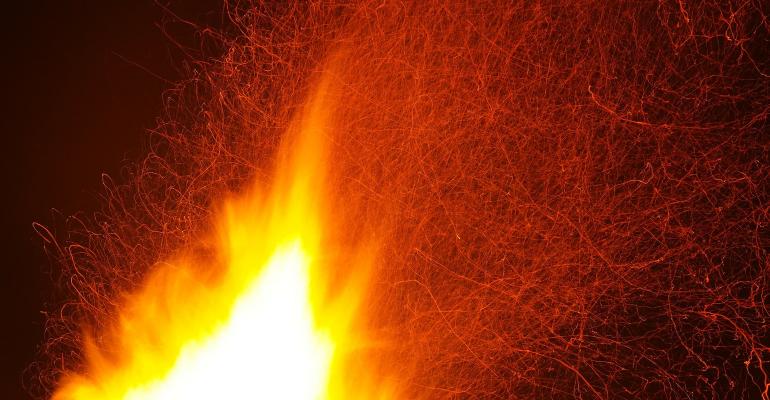 Fifty-two miners and rescue team members were killed after a massive explosion in a coal mine in the Kemerovo region of southwestern Siberia Thursday.

Officials said 285 people were in the mine--which was more than 800 feet underground--when the explosion occured early Thursday. Accoridng to Dmitry Demeshin, Russia’s deputy prosecutor general, methane gas was the cause of the explosion that filled the mine with toxic fumes.

239 miners were rescued, 49 with various injuries. Six rescuers died during the search

Dmitry Demeshin, Russia’s deputy prosecutor general, said the fire most likely resulted from a methane explosion caused by a spark.

The mine had been inspected in April 2021 by Russia’s state technology and ecology watchdog, Rostekhnadzor. There were 139 violations registerd.