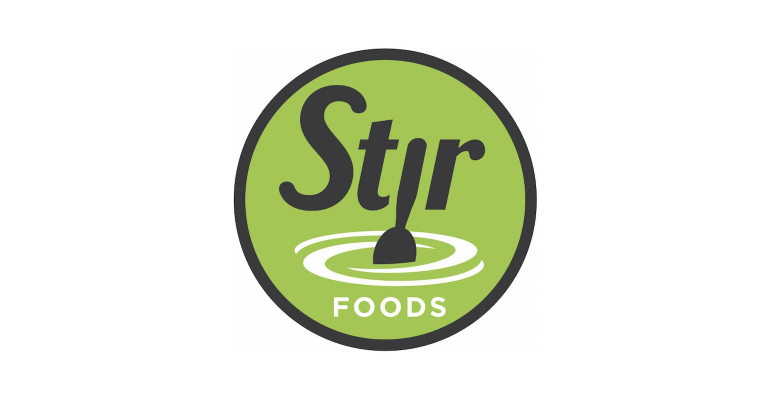 The company plans to invest in new equipment and machinery to increase capacity at its Lancaster, PA location.

During the effort, the firm will add new equipment and machinery to the location to boost production and bolster food safety and product quality. The plant will add a second shift as a result of the investment, tripling the site’s headcount.

“We plan to invest in Lancaster to grow the facility into one of our ‘flagship’ locations and appreciate the support that the state of Pennsylvania has offered us,” Stir Foods CEO Milt Liu said in a statement.

To support the project, the company received a funding proposal from the state’s Department of Community and Economic Development (DCED) for a $300,000 Pennsylvania First grant and a $150,000 workforce development grant for training.

About 100 new jobs will be created as a result of the expansion.

“Pennsylvania has a long legacy of manufacturing excellence, and our food manufacturers like Stir Foods bring good jobs and new opportunities to both their surrounding community and the commonwealth as a whole,” said Gov. Wolf.