Image courtesy of City of Clovis Fire Department on Facebook 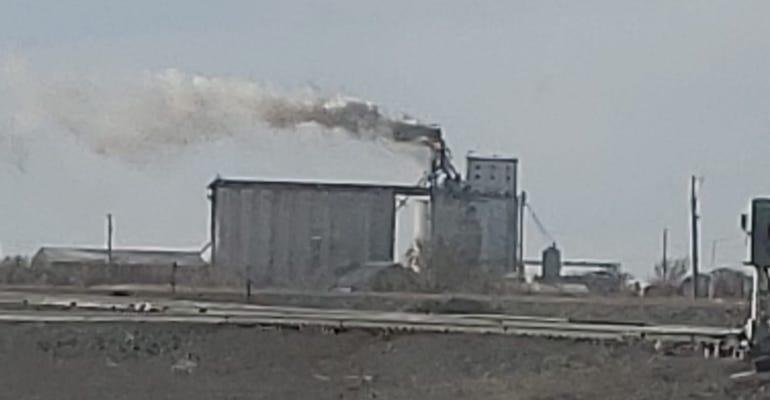 A firefighter was injured when responding the blast and fire at the Clovis, NM facility Tuesday afternoon.

Firefighters were dispatched to the Gavilon grain elevator in Clovis, NM Tuesday afternoon after an explosion and fire were reported at the facility, several local news organizations reported.

Clovis Fire Chief Mike Nolen told Eastern New Mexico News that crews were called after a worker heard a blast at the site. Battalion Chief Chet Chenault said the incident likely occurred due to welding work in ductwork where grain dust had accumulated.

Fire officials cautioned the public to avoid the area during the response.

During the response, several additional explosions were heard as crews worked to douse flames in ductwork, according to Eastern New Mexico News. Firefighters remained on scene through Wednesday morning.

One firefighter was reportedly injured during the incident.