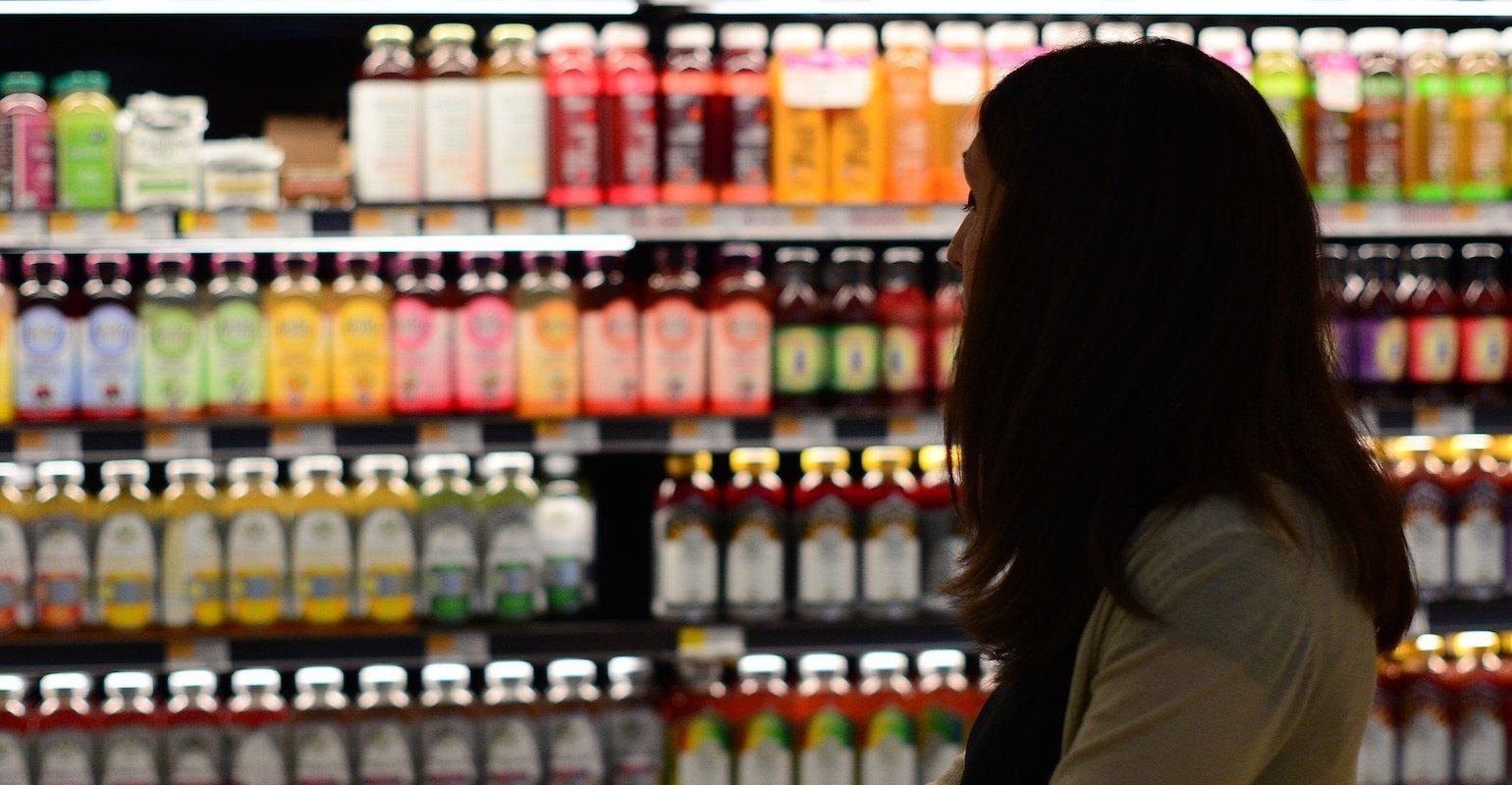 Food and beverage firm Nestle Malaysia officially opened a new Plant-Based Meal Solutions plant in the Shah Alam Industrial Complex in Selangor, Malaysia, the company announced this week. The RM150 million (about $36 million) facility is the company’s first of its kind in the ASEAN region.

Featuring a capacity of 8,000 tn/yr, the 600-sq-m plant includes new food processing machinery and automated packaging lines. Nestle produces the Harvest Gourmet brand of plant-based at the Selangor plant for the out-of-home-market and the site will soon start to produce a commercial range of offerings for retail and eCommerce sale.

Plant-based protein firm Beyond Meat announced this week that its first end-to-end manufacturing plant for outside the United States has officially opened in the Jiaxing Economic & Technological Zone (JXEDZ) near Shanghai.

The facility enables the plant-based meat alternatives maker to expand the scale and boost the speed of production and distribution of its products in the region. Plant-based beef, pork, and poultry products made at the new facility will be sold in the Chinese market.

The stainless steel, twin screw mixer utilises a combination of Ajax’s paddle and Lynflow ribbon screw geometry to provide efficient though gentle mixing to grated potato and various additives, including flavorings, to produce a range of potato products with negligible damage to the ingredients. The continuous mixer also has a range of hygienic features, comprising a crack and crevice free finish, easy to clean profile and the ability to hold water.

The newly acquired company focuses on plant-based, dairy, and dairy alternatives, meat and fish, savory, and bakery products. KaTech currently operates two locations in Germany, one in the United Kingdom, and a site in Poland. Its products are used for texture enhancement, stabilization, protein protection and enrichment, improving mouthfeel, and emulsification.

A worker was fatally injured on March 27 the JBS meatpacking plant in Greeley, CO after his head was struck by a piece of a machine, a spokesperson for a union representing some of the facility’s staff told local news organizations.

Several days after the incident, the Weld County Coroner’s Office identified the deceased worker as Jonathan Bryan Duerst, 55, of Greeley, according to a local radio station. An investigation into the cause of his death remains ongoing.

The brand’s non-GMO, certified organic products are formulated to meet the nutritional needs of young children from infancy through early childhood.