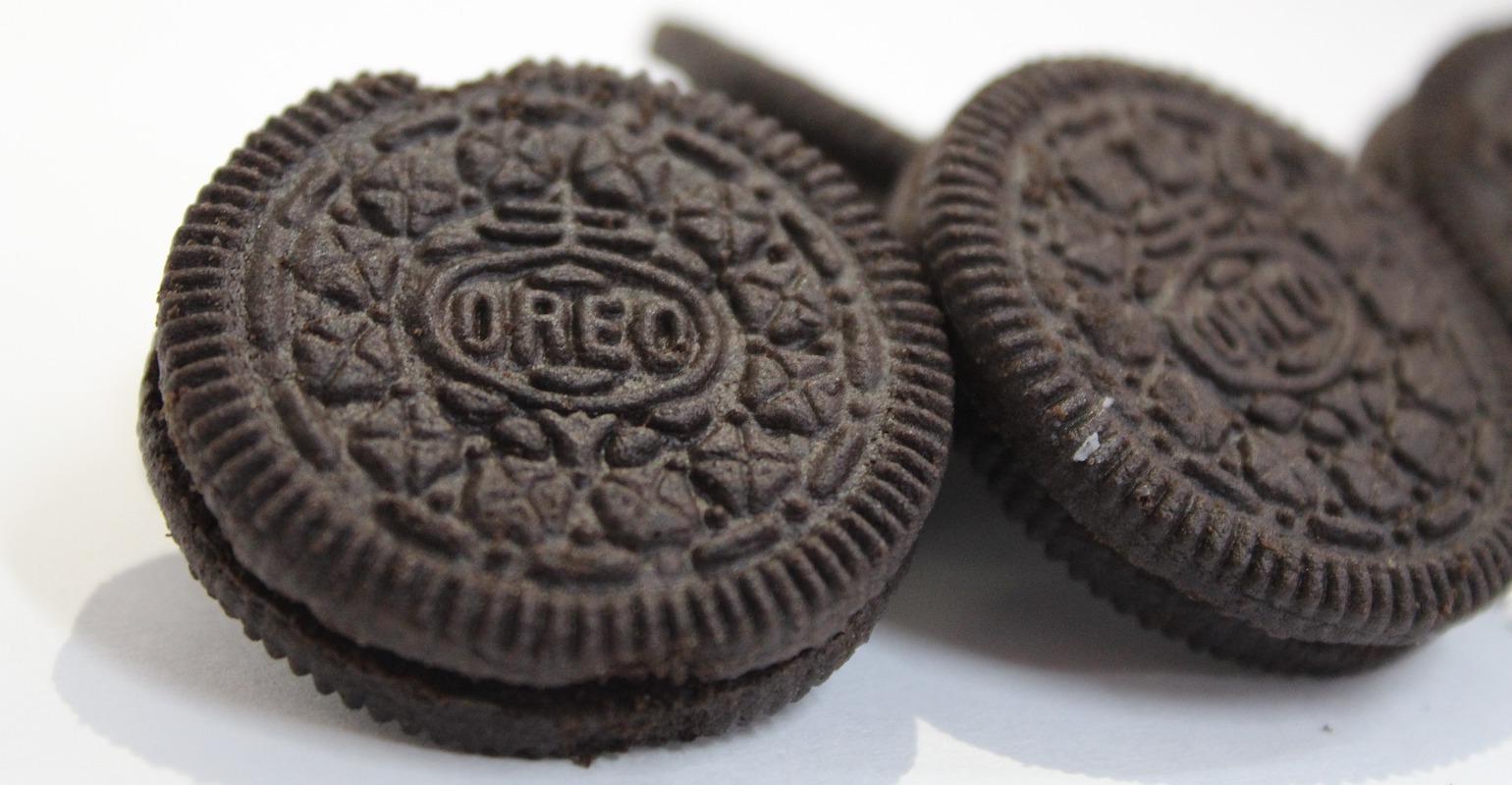 Representative image
The firm shuttered its Fair Lawn, NJ plant where cookies have been manufactured for more than six decades.

Some 600 workers at the facility were impacted by the closure of the plant, which produced Oreos, Ritz crackers, Teddy Grahams and other Nabisco products, the company told The Associated Press.

Mondelez revealed plans to shutter the Fair Lawn facility in late 2020, Powder & Bulk Solids reported. At the time, the company also said it intended to close another Nabisco plant in Atlanta.

“We are looking for our US biscuit manufacturing footprint to evolve in order to accelerate innovation and growth so that we can continue to strengthen our leadership in snacking,” Glen Walter, executive vice president and president of North America for Mondelez, said last November in coverage by NJ.com.

The company is looking at options to sell the real estate in Fair Lawn, a company official said in a report by NorthJersey.com. Its property is reportedly valued at $29.3 million.