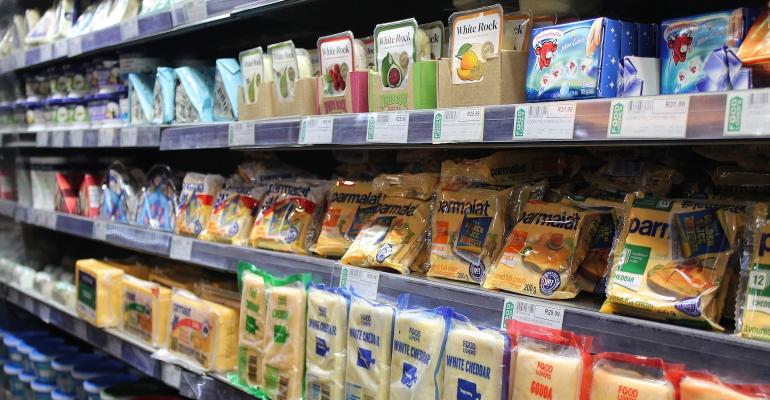 A three-alarm fire ripped through the Domino Sugar facility in Baltimore Tuesday afternoon, destroying a storage silo. No injuries were reported as firefighters battled the blaze for hours. Several employees had to be rescued by fire boat.

According to Blair Adams of the Baltimore City Fire Department, the fire originated in a storage shed that contains raw sugar, made its way to a conveyer belt, and traveled up the conveyor belt.”

The American Sugar Refining Group, which owns the Domino released a statement saying the factory had halted operations and an investigation into the fire was underway.

Tyson Foods announced it will invest $48 million as part of its commitment to accelerate the long-term growth of its poultry business and continued success of its Pine Bluff, AR poultry plant. Nearly 70 jobs will be created by the project, which is expected to be complete by late 2021.

Protein processor and importer JBS USA Food Company has issued a recall for 4,860 lb of raw, frozen beef products that were imported from Australia after a routine product sample tested positive for E. coli 0157:H7. Distributors and meat processors in New York and Pennsylvania received the potentially contaminated products.

Researchers Figure Out the “Brazil Nut Effect” in Mixed Particles

Researchers at The University of Manchester in the UK recently published research in the journal Scientific Reports that examines how particle shape can cause issues in granular materials during the de-mixing process. Scientists specifically sought to figure out why Brazil nuts tend to rise to the top of mixed nuts to unlock the science behind this particle science phenomenon.

America’s largest Coca-Cola bottler, Coca-Cola Consolidated, officially opened a new distribution and automated warehouse facility in Whitestown, IN this week. The company invested $60 million to construct a 400,000-sq-ft building at the site. The facility can distribute more than 20 million cases of Coke products annually.