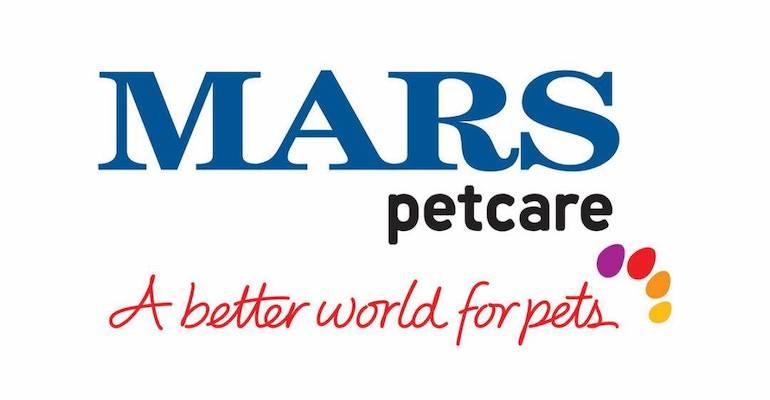 The company plans to upgrade equipment, add two production lines and a new warehouse at its Fort Smith, AR plant.

“The role of pets in our lives has grown even stronger during the pandemic, and our latest investment in Fort Smith enables us to deepen our commitment to our associates and the city of Fort Smith while also living our purpose: A Better World For Pets,” Ikdeep Singh, regional president of Mars Pet Nutrition North America said in a release.

The latest investment in the Arkansas facility comes after Mars Petcare revealed plans in January for a $145 million project at the site to install two new production lines and build 200,000 sq ft of additional space.

“In January, I was pleased to join company leadership and local officials to celebrate Mars Petcare’s growth in Fort Smith,” Gov. Asa Hutchinson said. “And here we are – only nine months later – celebrating yet another expansion at the company’s Fort Smith facility. I commend Mars Petcare for its commitment to our state and its tireless efforts to serve families by providing our pets with the highest quality products.”

When the two expansions reach completion, the capacity of the facility will be increased by 75%, or about 1 billion meals per year.