Kellogg Company to Cut 250 Jobs at Crackers and Cookies Plant 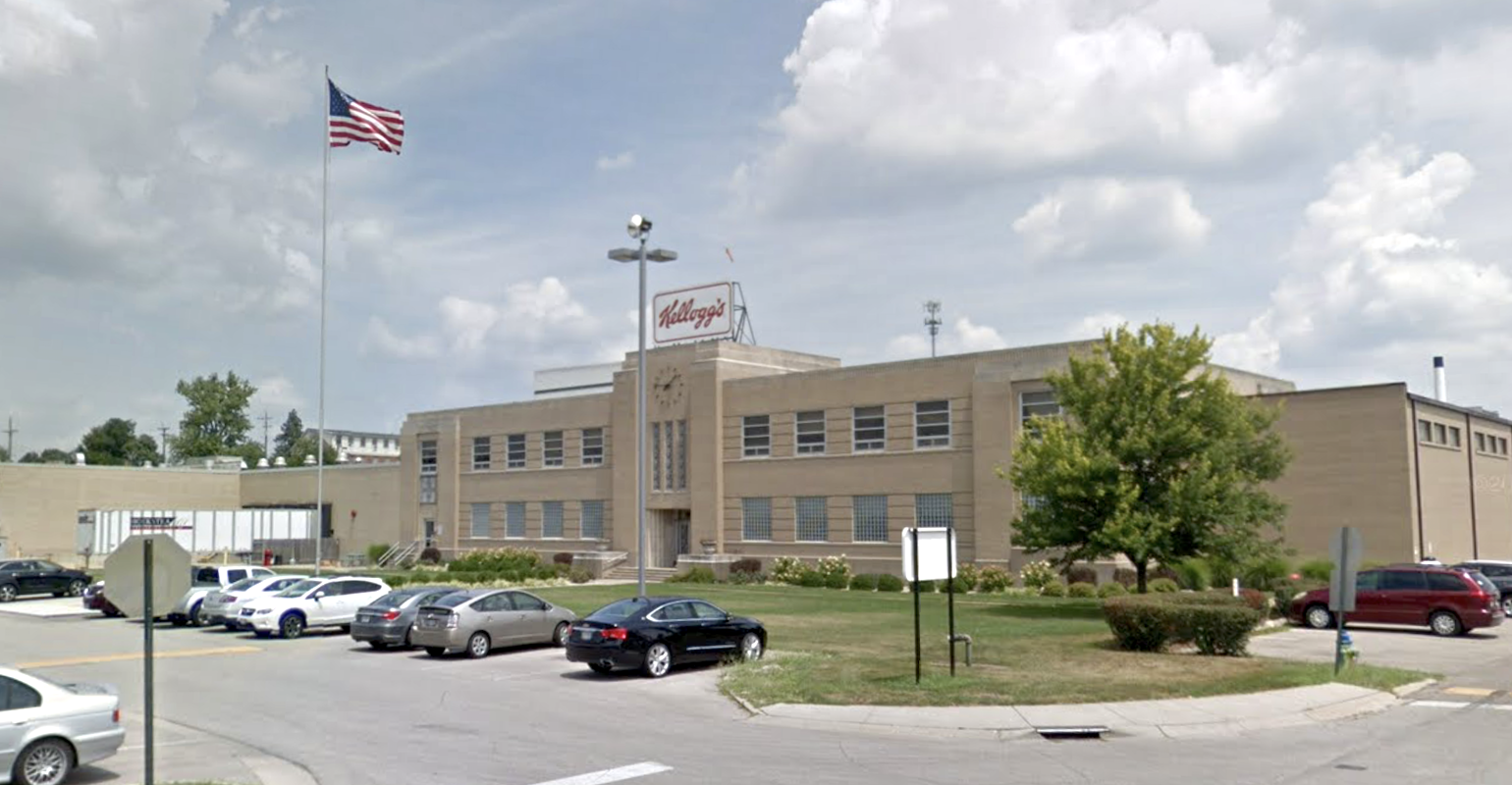 A view of the Kellogg Company plant in Mariemont, OH.
The reductions are linked to the end of a major contract and the relocation of production for two cracker brands.

American food manufacturer Kellogg Company is planning to reduce the workforce of its cracker plant in Mariemont, OH by about 250 workers after it shuts down two production lines at the site and a major contract expires, several local news organizations reported Wednesday.

Some 165 hourly workers will be separated as the company relocates production of the Zesta and Toasteds cracker brands to a site in Tennessee, Kellogg Company told television news station WXIX. 20 salaried positions will also be eliminated at the plant this year.

Another 65 jobs will be cut in mid-2021 when a contract with Ferrera Company to produce vanilla wafer cookies expires, according to ABC News affiliate WCPO.