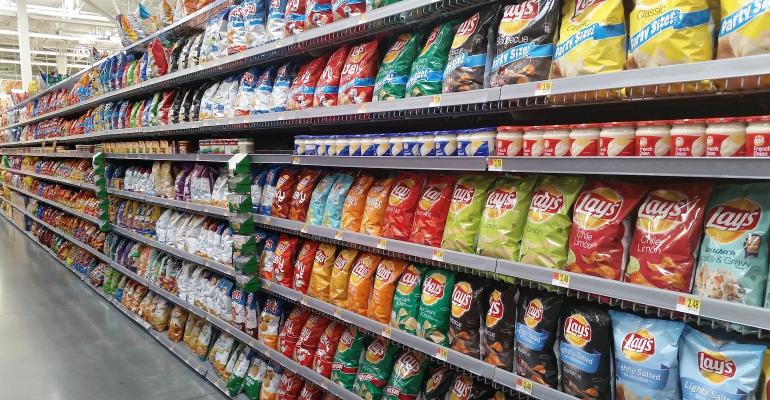 Protein firm JBS Foods Inc. faces a fine of $58,709 and a number of citations for safety hazards from the US Department of Labor’s Occupational Safety and Health Administration (OSHA) after an investigation into a fatal machine-related incident at the company’s facility in Greeley, CO in March.

A worker died after their head was struck by a piece of a machine at the Greeley plant on March 27, a spokesperson for a union representing some of the facility’s staff told local news organizations following the incident. JBS operates the facility under the name Swift Beef Co.

The employee was installing a paddlewheel used to churn chemicals used in animal hide processing when the injury occurred. An investigation conducted by OSHA revealed the company did not adequately secure the paddlewheel. After the paddlewheel, trolley, and hoist used to lift it fell on the worker, they fell into an oval vat holding chemicals.