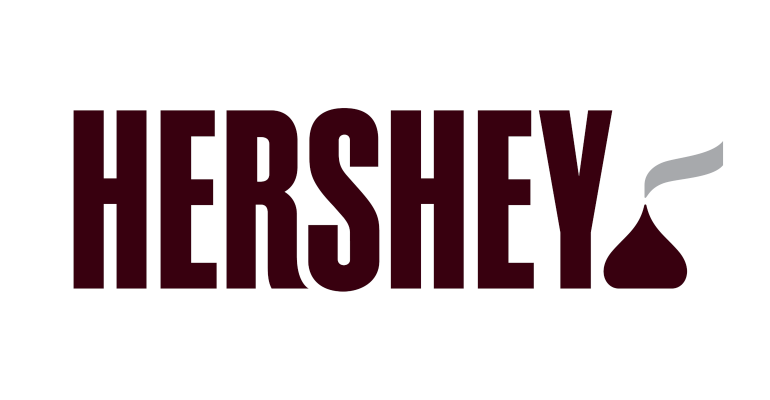 A ribbon cutting event was held this month to mark the opening of the chocolate maker’s new facility in South Annville Township, PA.

American chocolate and snacks maker Hershey Co. held a ribbon cutting event this month to mark the opening of its new fulfillment center in South Annville Township, PA. The 810,000-sq-ft facility will increase the firm’s fulfillment and warehousing capabilities.

“Pennsylvania is home to many historic and household name brands like The Hershey Co., and the [Gov. Tom] Wolf Administration is proud to support their continued growth and success in the commonwealth,” Acting Secretary Weaver said in a release. “We are also fortunate to be strategically positioned within a day’s drive of 40% of the US population, which is key for fulfillment centers like this one.”

Plans for the project were first announced by Gov. Wolf in 2020. Hershey Co. received a proposal from Pennsylvania’s Department of Community and Economic Development (DECD) for $105,000 in Job Creation Tax Credits (JCTC) and $28,000 in workforce development training for new and incumbent workers.

Hershey Co. invested over $178 million in the new fulfillment center. 35 new direct, full-time jobs will be created as a result of the project.