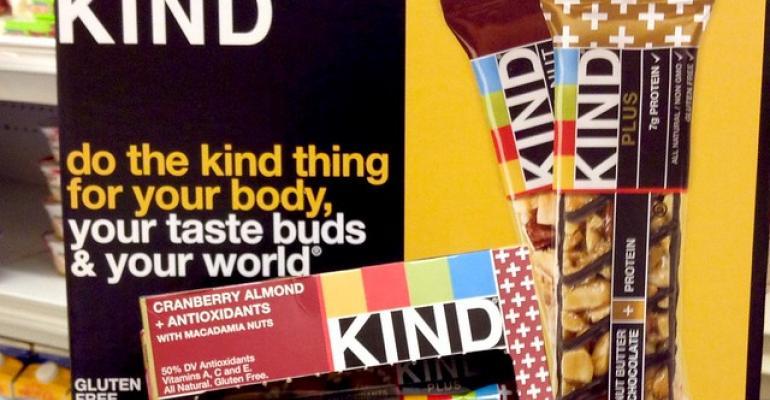 Representative image
Russell Stokes was promoted to the top role at the company after serving as its Chief Growth Officer.

“I’ve enjoyed watching this purpose-driven brand grow and evolve into the household name it is today, and I look forward to the work ahead of us,” said Stokes in a statement.

Earlier in his career, Stokes served as Chief Strategy Officer at Mars Inc. and head of Strategy at Whirlpool, and leader of Mergers & Acquisitions at Boston Consulting Group.

“During his time at Mars, and then at KIND, Russell and I have worked in close partnership to further the company’s strategic growth,” Martin said in the release. “His passion for KIND’s vision and purpose, along with his more than two decades of experience leading global firms, will be a key driver to the ongoing success of our brand.”