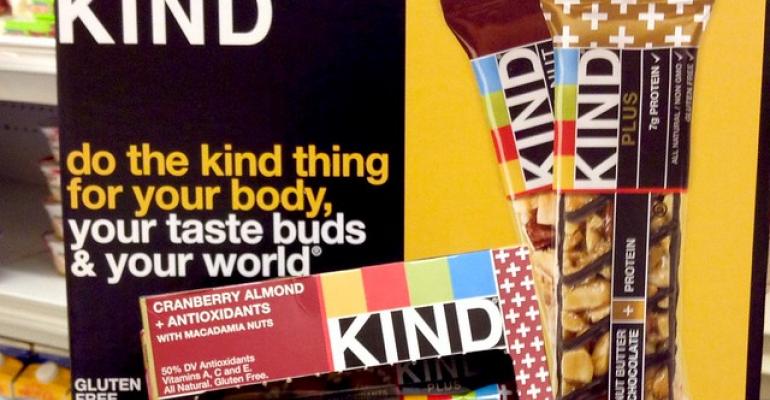 American food firm KIND Healthy Snacks recently made several changes in its executive leadership team, including the appointment of a new chief executive officer and the promotion the company’s founder to executive chairman, KIND announced in a release this week.

In addition, KIND announced that Dan Poland was appointed as its COO, Doug Behrens was named as its chief customer officer, and Rebecca Bagin was selected as chief human resoureces officer.

“These appointments come at an incredibly exciting time for KIND as we seek to bolster our leadership in our current categories, while also entering new categories and rapidly expanding our global footprint,” Barkley said in a statement. “We believe these additions to our leadership team will help us achieve our vision of becoming a foremost global health and wellness leader.”

Barkley has worked for a number of food and beverage consumer packaged goods companies during his career, including PepsiCo, Campbell Soup, and Pinnacle Foods. He joined KIND in the fall of 2018.

“We are proud of what we’ve been able to accomplish in the last 15 years as we invest to continue to advance our mission,” Lubetzky said in the release. “We are extremely excited about the growth potential these leadership appointments will help unlock for KIND.”