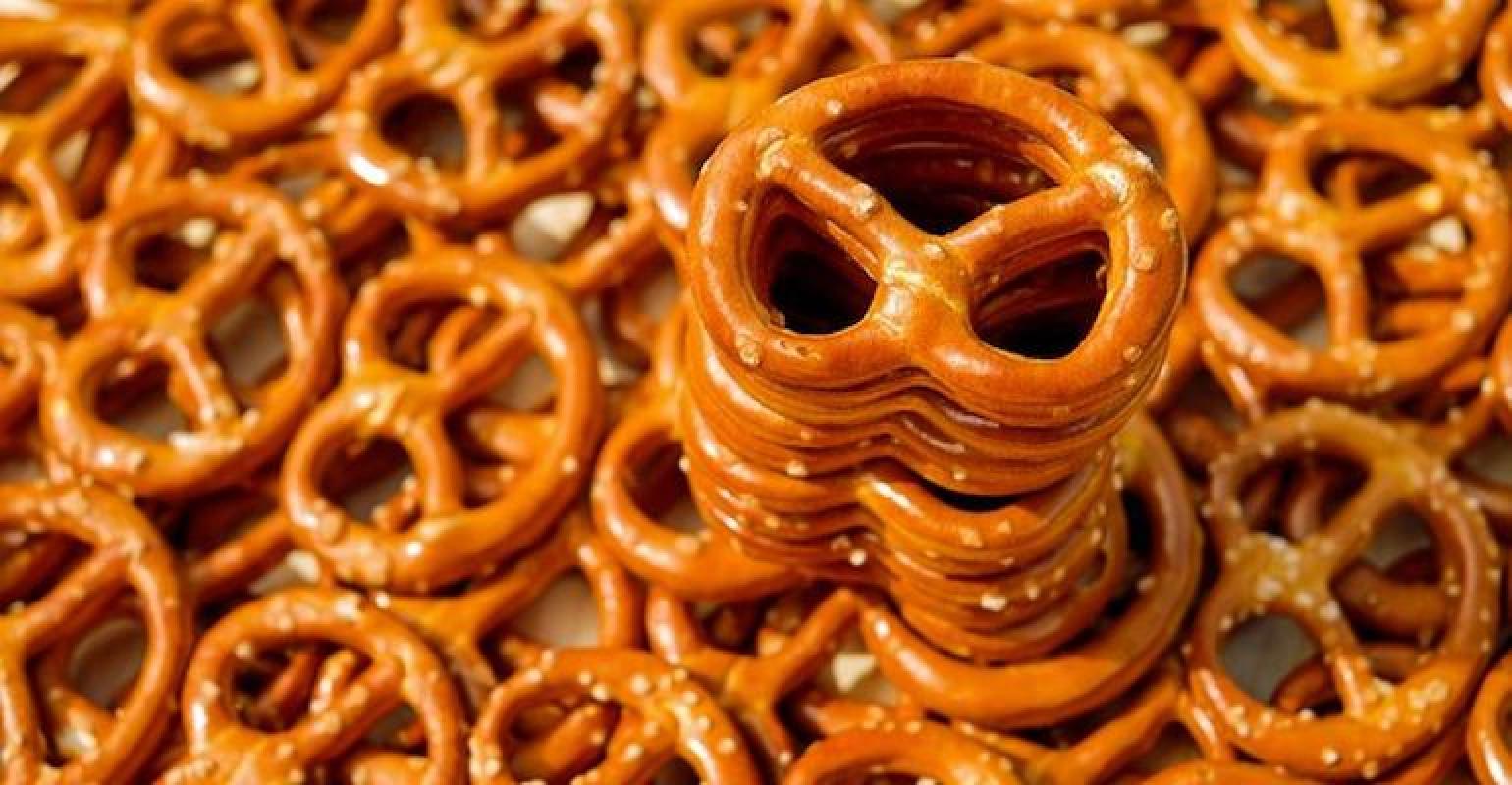 Representative image
The company is spending $25 million to acquire certain assets of the snack brand from Snak-King Corp.

Branded salty snacks manufacturer Utz Brands Inc. announced Monday that it is moving forward on a plan to acquire some assets of the Vitner’s snack products brand from Chicagoland-based snacks company Snak-King Corp.

“Combined with our recently announced acquisition of the On the Border tortilla chip, salsa and queso brand, we create a strong brand platform to better serve the primary salty snack channels and continue to expand rapidly in this important growth market. This transaction is a continuation of our strategy to successfully build long-term value and share by expanding in major metropolitan areas, like we did in New York City in 1994, Boston in 2004, Pittsburgh in 2006 and Atlanta in 2011,” Utz CEO Dylan Lissette said in a statement. “This acquisition strengthens our competitive position and will be a spark for continued growth in the Midwest.”

Founded in 1926, Vitner’s has an established presence in the Midwest and currently operates 55 DSD routes. The brand offers potato chips, cheese snacks, corn chips and popcorn. Utz said the deal will make the company the fourth-largest salty snacks firm operating in the Chicago market, which is also the fourth-largest salty snack market in the US.

The acquisition is expected to close on Feb. 8, 2021 after completion of customary closing conditions are met.

Utz announced plans for several major acquisitions during 2020, including the filled pretzel brand H.K. Anderson from Conagra in September and On the Border chips and dips last November.

The global savory snacks market is expected to grow at a CAGR of 4.2% between 2020 and 2025, according to a forecast published by Mordor Intelligence. North America is projected to be the largest market during the period.