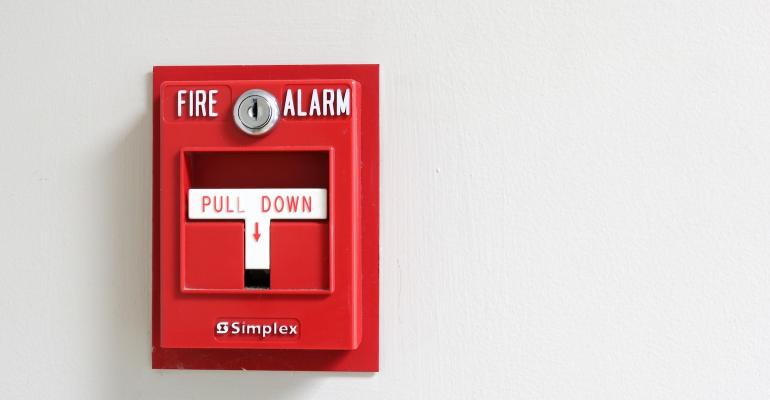 Rock Valley Fire Chief Brent Eshuis told KTIV that a staff member called firefighters at about 3:30 a.m. after observing fire in the drying equipment. Fire personnel saw flames and smoke at the top of the dryer after they arrived on scene.

4,000 bu of corn was removed from the machine during the response, according to KIWA Radio. Eshuis said in the broadcaster’s coverage that the drying equipment was new and that workers were drying corn with it for the first time.

No injuries were recorded. KTIV said the dryer was damaged by the fire and is currently inoperable. An investigation into the cause of the blaze is underway.