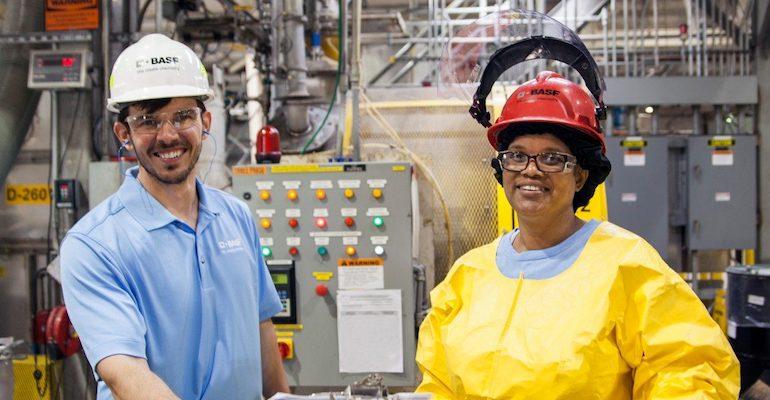 Company and local officials attended a ribbon cutting event on October 6 to mark the completion of the project.

The investment will enable the Germany-based company to increase production of its Poncho Votivo 2.0 seed treatment system, an earlier company release said. About 30 jobs were created as a result of the investment.

BASF officials told the Valdosta Daily Times that a new liquid formulation unit, quality lab, and 15,000 sq ft of warehouse space was added during the expansion, along with upgrades to liquid packaging line automation and additional capabilities to produce about 45 agricultural products.

Following the expansion, the site’s manufacturing capacity will be increased by about 40%, site director Mark Wolverton said in coverage by television news broadcaster WALB.