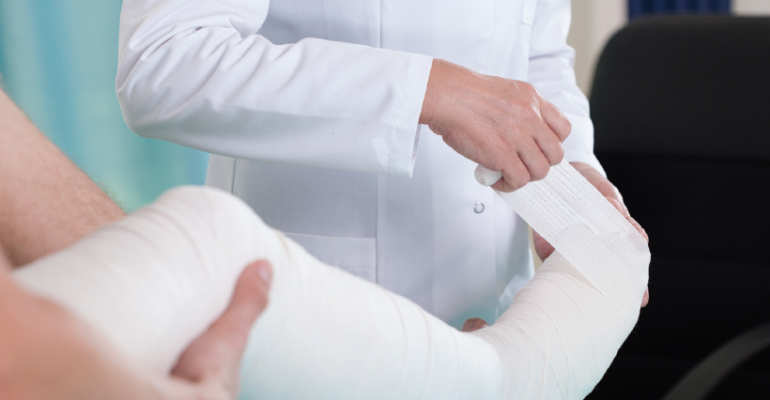 Material handling accidents were found to be the most common cause of workers compensation claims from 2010 to 2014, according to a new report released Monday by the Travelers Companies Inc.

“While material handling accidents were the top cause of injuries overall, these were especially common in the manufacturing and retail industries, causing nearly 40% of injuries in both sectors,” a press release announcing the report’s release noted.

Beyond material handling, slips, trips, and falls were the cause of 16% of workers compensation claims examnined in the report; being struck by, or colliding with an object represented 10%; and accidents involving tools made up 7%; cumulative trauma, or overuse of the body, accounted for 4%. 31% of claims were caused by other reasons.

In manufacturing specifically, the top three causes of workers compensation claims were material handling (37% of all claims), falls from heights (28%), and slips, trips, and falls (11%).

The most frequent injuries associated with material handling, according to the report, were strains and sprains, contusions, fractures, cuts or punctures, and inflammation.