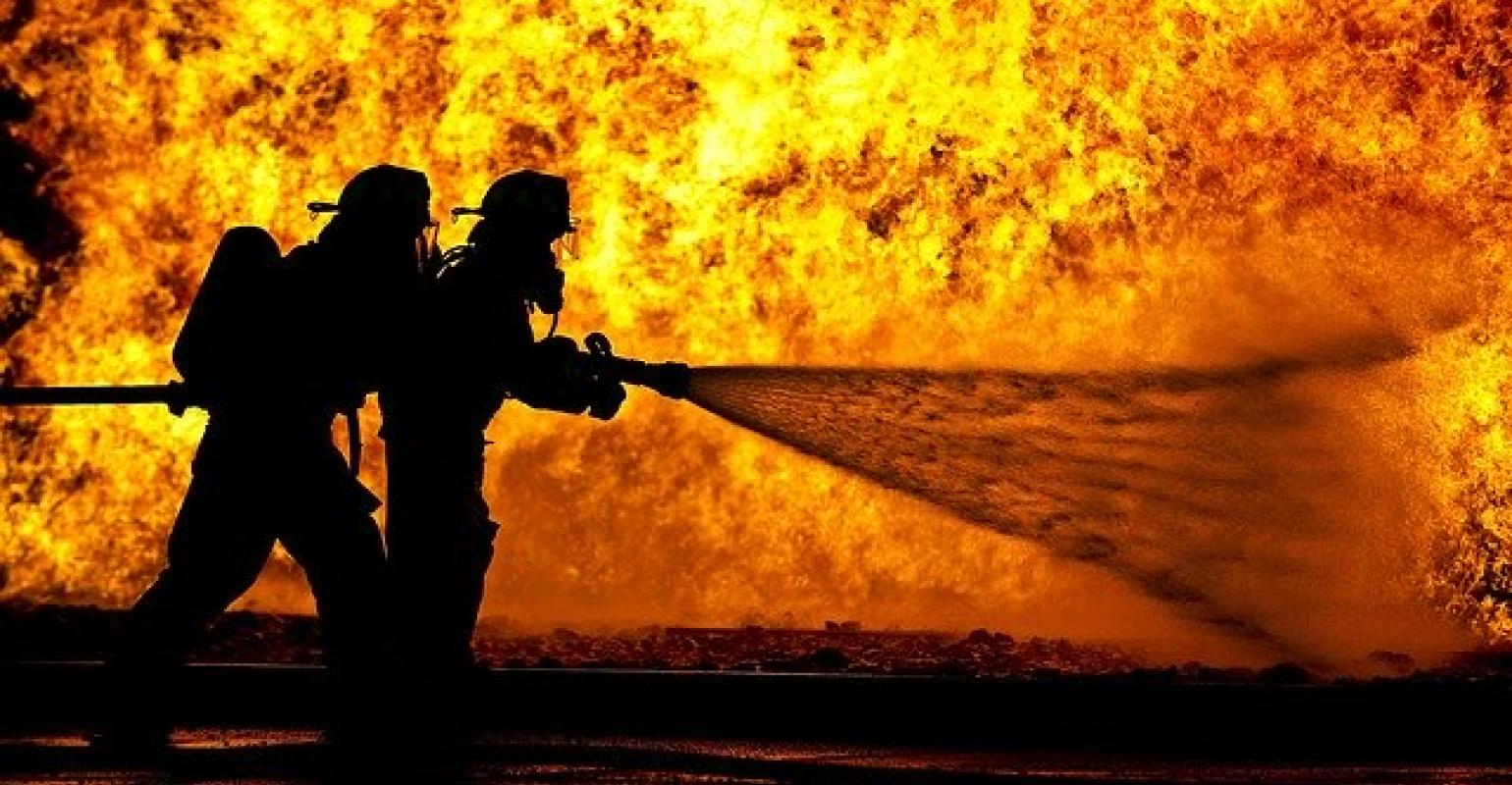 How Dust Explosion Lawsuits Can Cost You Millions

It's a hazard faced by manufacturers across nearly every industry. It can claim lives, damage a company's reputation, disrupt production, cost millions in damage and put a firm out of business. Combustible dust explosions are rare, but when they occur, litigation and regulatory action are almost guaranteed to follow, according to one legal expert.

"It can totally destroy a company's culture and morale," said Howard Mavity, a lawyer and partner with the firm Fisher Phillips in Atlanta, who has been handling dust explosion litigation since the 1980s.

A dangerous mixture of combustible dust, confined spaces, oxygen and an ignition source can fuel an explosion that will have long-lasting consequences for years to come. Over the last 12 years, several companies have learned firsthand the cost of failing to prevent such an accident.

In July 2008, an employee at an ICO Polymers plant in Ashbury, NJ, which grinds plastic pellets into dust, suffered severe burns when emergency exit sign set plastic dust on fire. In New Jersey, companies are generally immune from civil liability for workplace injuries under the state's Worker's Compensation Act unless the injuries result from an employer's "intentional wrong." In October 2017, a New Jersey appeals court found ICO Polymers could be held liable based on evidence that it was aware of conditions that exposed workers to a high risk of serious injury and death. The appeals court cited evidence that the company did not implement safety measures recommended by US Department of Labor’s Occupational Safety and Health Administration (OSHA) after an August 2007 dust explosion at the same facility. Following that ruling, the parties settled the case for an undisclosed amount in June 2018.

In that lawsuit, the worker not only sued his employer but also contractors responsible for the allegedly improper installation of emergency exit sign lighting that sparked the fire.

"When you have an event like this, they'll look at everyone involved - maintenance, installation, etcetera," Mavity said. "They're going to go after everybody."

In 2011, a grain dust explosion at a storage facility in Atchison, KS, killed six workers. OSHA cited Bartlett Grain for a willful violation, or intentional disregard of OSHA rules, and eight safety violations in 2012. OSHA accused the company of letting combustible grain dust accumulate and using compressed air to remove dust before shutting down ignition sources, among other violations. Originally ordered to pay $406,000 in fines, the company reached a $182,000 settlement with OSHA in 2017. That agreement included submitting to a detailed audit of its safety procedures and introducing new safety measures at 20 grain facilities in six states.

Another grain dust explosion occurred in September 2014 at a Nestle Purina plant in Flagstaff, AZ. A contractor was repairing holes in the plant's grain elevator when his welding plates caused a spark that set off two explosions, resulting in third-degree burns to his face, ears, neck and back. The state's Division of Occupational Health and Safety found Nestle Purina did not properly clean and prepare the elevators before the work began. The company was fined $5000, later reduced to $3500 in a June 2015 settlement. The company also faces a state lawsuit seeking monetary damages for alleged violations of Arizona's worker safety laws.

Grain dust is the only category of dust for which OSHA has a complete combustible dust standard. For other industries, OSHA relies on standards created by private organizations such as the National Fire Prevention Association (NFPA). Because there is no "one size fits all" approach for preventing dust explosions, Mavity recommends finding an expert and conducting a dust hazard analysis to identify the timeliest and most cost-effective methods to eliminate risks.

"There's a lot of different ways you can eliminate hazards, and it's very dependent on each plant and its processes and its materials," Mavity said.

Another one of the many forms of combustible dust is saw dust.

A millwright was working on a plywood mill in Corrigan, TX in April 2014 when a sander pulled in two plywood boards instead of the usual one, sending sparks into a dust collection system that exploded, causing severe burns and injuries that ended the worker's life 42 days later. The employee's family sued the mill's owner, Georgia-Pacific, along with companies that designed, manufactured and installed the mill's dust collection systems. The employee's family sued for negligence, product liability and civil conspiracy, claiming the companies conspired to avoid, evade and circumvent the requirements of state law. They sought compensation for funeral costs, loss of financial support and companionship, mental anguish and punitive damages. In July 2018, a Texas state judge denied an appeal of a $39.7 million verdict in favor of the worker's family.

Mavity explained how a little bit of dust accumulation can cause major and costly problems for manufacturers.

"If you have the right mix of dust in the air, explosions and fires will ignite that," Mavity said. "It's a giant pressure wave. It may level all the manufacturing facilities. It may quite literally destroy your plant."

In September 2018, a worker at a metal tubing and piping plant in Minnesota learned firsthand the dangers of combustible dust. He was using a sprayer that releases fine aluminum particles to coat pipes. When he flipped a switch to turn on the dust collection system, an explosion occurred that set him on fire, causing third-degree burns on 26% of his body. The employee, Robert Feist, sued Thermach, which makes the sprayer, along with Process Engineering, which installed the dust collection system, and Northland Mechanical Contractors, which maintained the system. Feist's employer, Metal Matic, was not named as a defendant in the lawsuit. Feist claimed the dust collection system maker failed to "use reasonable care" to design its system in a way that avoids "unreasonable risk." Feist seeks at least $50,000 in damages. A jury trial is scheduled to start in May 2020.

A Dust Hazard Analysis (DHA) is the best way to avoid accidents and the ensuing litigation and regulatory fines, according to Mavity. The attorney predicts OSHA will start requiring manufacturing plants to conduct a DHA within the next two years. Having a solid assessment of your dust-related hazards can go a long way in protecting a manufacturer from liability, Mavity says. It shows that the employer took steps to protect workers from the dangers of combustible dust, even if an accident still occurs.

"If an employer can't show why they made these decisions, they're just ripe for a plaintiffs' lawyer to say they didn't even care," the attorney said. "If you've got that dust hazard analysis process, we're not even arguing that. We go from 'You don't care' to 'You made a wrong decision.'"

To find a good expert, Mavity recommends consulting with an experienced law firm or looking for the professional engineers who sit on the committees for organizations like NFPA and create safety standards aimed at minimizing the risk of dust explosions. Many of those engineers are also consultants.