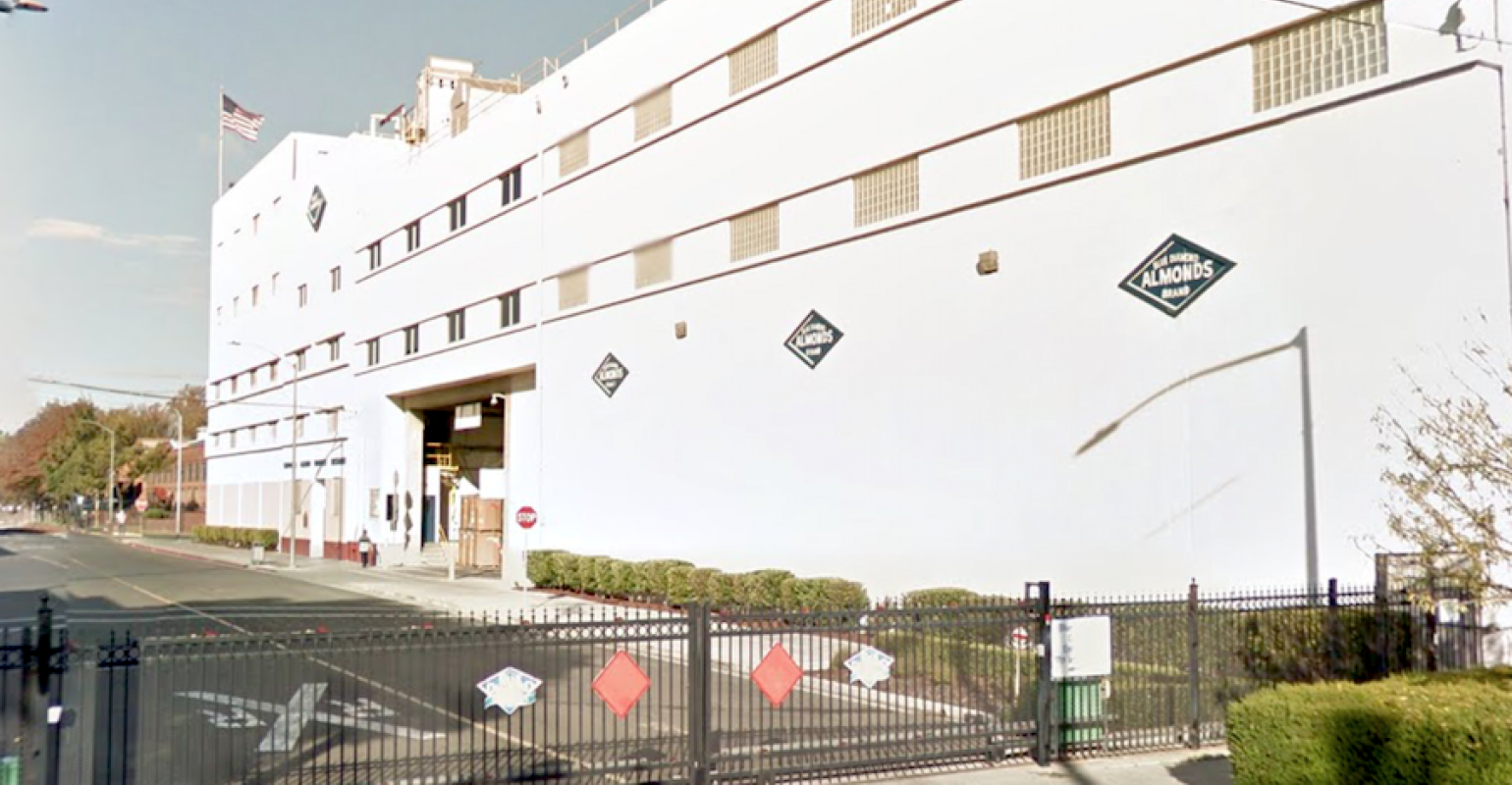 Crews were called to the facility at about 9:30 p.m. and managed to put out the flames by 11:45 p.m. Officials told NBC News affiliate KCRA that the blaze was contained to the Blue Diamond plant’s second floor and that parts of the structure were damaged.

About 250 workers evacuated the facility when the fire started. Two workers were taken to an area hospital for smoke inhalation and another person was treated at the scene.

The Sacramento Fire Department said it is working with Blue Diamond staff to investigate the incident.