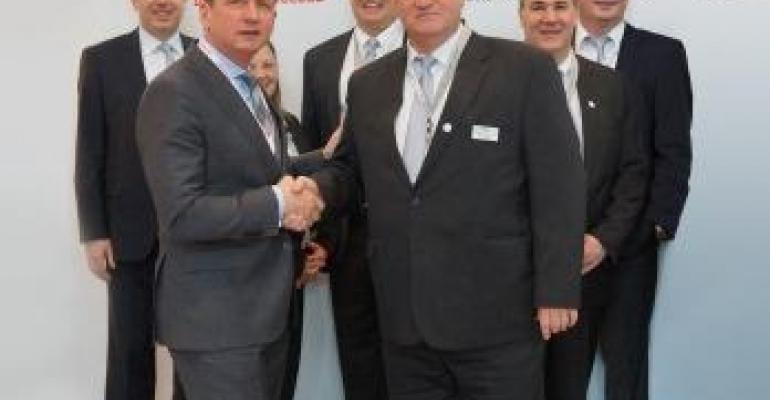 For Scully, who has been with Fette Compacting since the company’s inception in 1991, the promotion marks the culmination of more than two decades of upwardly mobile positions. Most recently, he had served as the company’s senior vice president, a title he held since late 2008.

As president, Scully will oversee the entirety of Fette Compacting’s business interests in the U.S, Canada, and Puerto Rico.

In recent years, Scully helped launch Fette Compacting’s FE Series of tablet presses. Both the FE55 and the smaller FE35 are characterized by high levels of productivity and flexibility, as well as fast changeover time.

In September 2012, Scully was appointed to the Global Executive Committee of the LMT Group, a business group whose members are recognized for technological excellence in precision tool solutions and specialized mechanical engineering. The LMT Group is a management holding that controls LMT Tools and Fette Compacting as subsidiaries, providing both companies with central service functions.