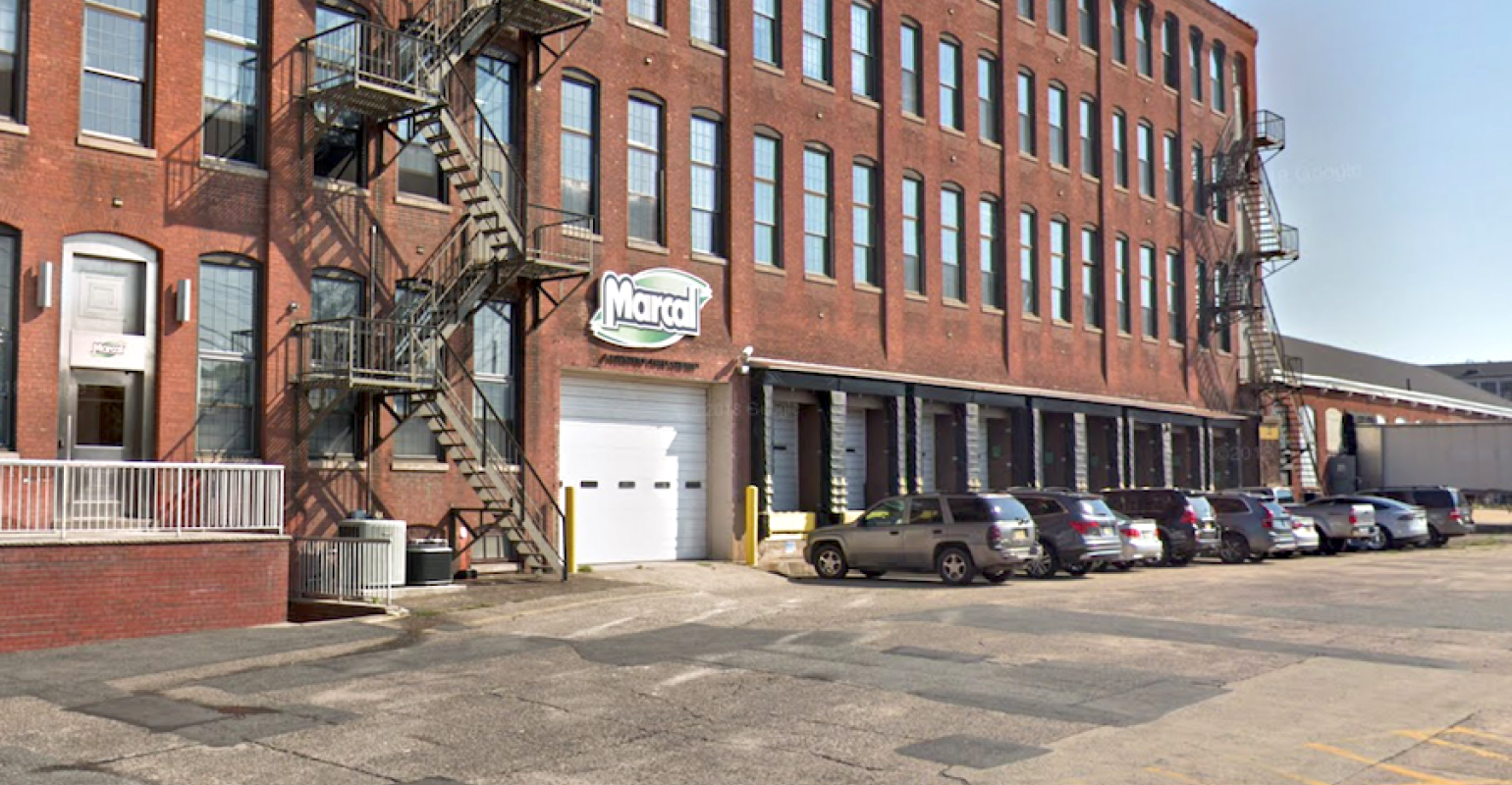 A massive, eight-alarm fire Wednesday evening at the Marcal Paper Mills in Elmwood Park, NJ, destroying several buildings at the facility and forcing some residents living near the plant to evacuate the area, according to coverage by local news organizations.

Firefighters were called to the Market street plant after the blaze ignited at about 5 p.m. Crews remained on scene into Thursday morning as the fire continued to burn. Footage and images of the fire’s aftermath shared by news outlets showed the smoky, charred remains of the plant.

Elmwood Park Police Chief Michael Foligno said in a report by NJ.com that roads near the plant and schools in Elmwood Park were closed on Thursday, as well as an exit on Route 80. Several homes close to the facility were evacuated. A 450,000-sq-ft warehouse was heavily damaged in the fire. The blaze was fueled by large rolls of paper stored in the warehouse, as well as propane tanks and other combustible materials present on site.

Bob Baron, the president and chief executive officer of Soundview Paper Company, the owner of Marcal, said the extent of damages to the site are currently unknown.

“We are fortunate and thankful that none of the nearly 200 employees working at the mill at the time of the fire were injured, and we are assisting the first responders on site in every way we can,” said Baron in a statement printed by ABC News affiliate WABC.

About 150 firefighters were on scene during the incident. The cause of the fire remains under investigations. Chief Foligno told NorthJersey.com on Thursday that an arson squad will examine the site.

Earlier this month, Powder & Bulk Solids reported that a fire broke out on the roof of the Marcal plant in Elmwood Park after a crane contacted an extension cord on the facility’s roof, sparking flames in nearby bowl of paper dust.Coverage by local news sources noted that a five-alarm fire at the site in in 2017 drew about 100 fire personnel.