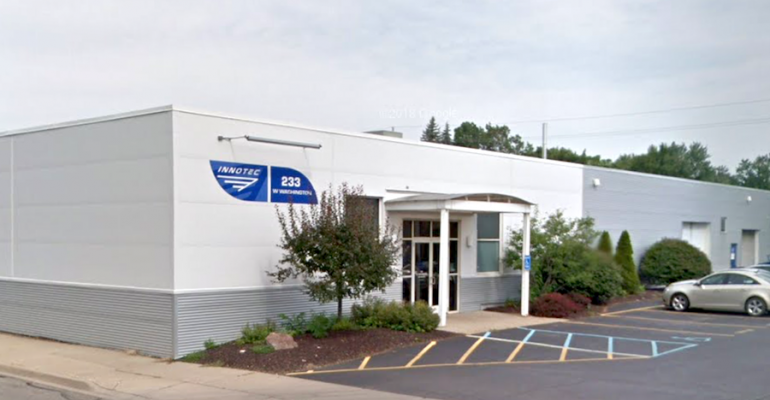 Crews from several municipal fire departments responded to a dust collector fire at the Innotec plant in Zeeland, MI on Tuesday, the Holland Sentinel reported.

Five fire trucks responded to the W. Washington Ave. site after the blaze ignited in the dust collection equipment at about 11:30 a.m. 10 workers present at the facility during the incident safely evacuated without injury, the Sentinel’s coverage said. The fire was doused by firefighters in about nine minutes.

A similar dust collector fire occurred at Innotec’s facility in Holland in July 2017, according to local news accounts. During that incident, flames were contained to the building where the dust collector was located and no one was hurt.

“Generally, when there’s a dust collector fire, it’s due to maintenance,” Zeeland Fire Rescue Chief Ross Tibbets told the Sentinel. “But that’s something to we’ll talk about if there are recurring fires.”

Innotec is a producer of LED lighting solutions for use in automotive, heavy machinery, equipment, and other applications, according to the firm’s website. The company was founded in 1992 in Hudsonville, MI.