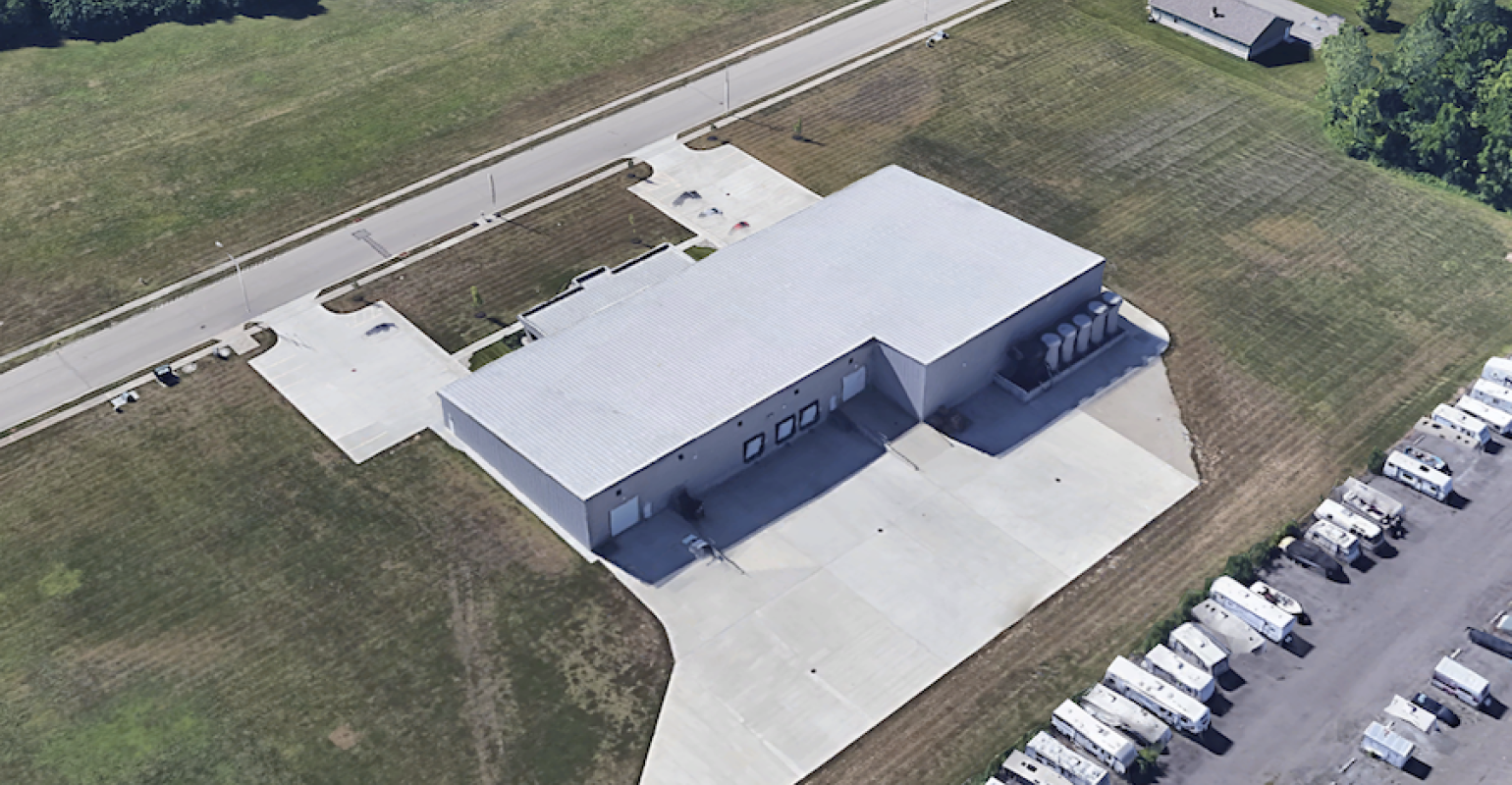 Workers at an Ohio production plant were briefly evacuated last Monday after static electricity sparked an explosion in a mixing vessel, several local news organizations reported. Firefighters were called to the Mar-Flex Waterproofing and Building Products facility in Carlisle, OH at about 10:30 a.m., finding no structural damage save for a detached exterior wall panel.

“They were batch mixing a chemical called S500 for sealant,” Dustin Perry, a member of the Franklin Township Fire Department, told Cincinnati, OH-based NBC News affiliate WLWT. “During that process, they had an explosion that blew out part of the building, and then the container that holds the S500 started to catch fire.”

Perry called the incident a “dust explosion” in a report by the Dayton Daily News. Mar-Flex Waterproofing and Building Materials Director of Marketing and Sales Brad Wymore told the newspaper that static electricity built up in the mixing vessel and sparked, causing the blast. Sprinklers in the facility activated immediately after the incident, the company official said, and said that no flames appeared.

“The S500 was not really a concern. It’s a flammable liquid that you can use Class B foam on, which is what we did. We capped the container off, which contained it to the 800-gallon tank it was involved in,” Perry said in WLWT’s coverage.

10 employees in the facility were evacuated safely and no injuries were reported. The same facility suffered an explosion in 2011 and a chemical fire in 2004, the television station reported.