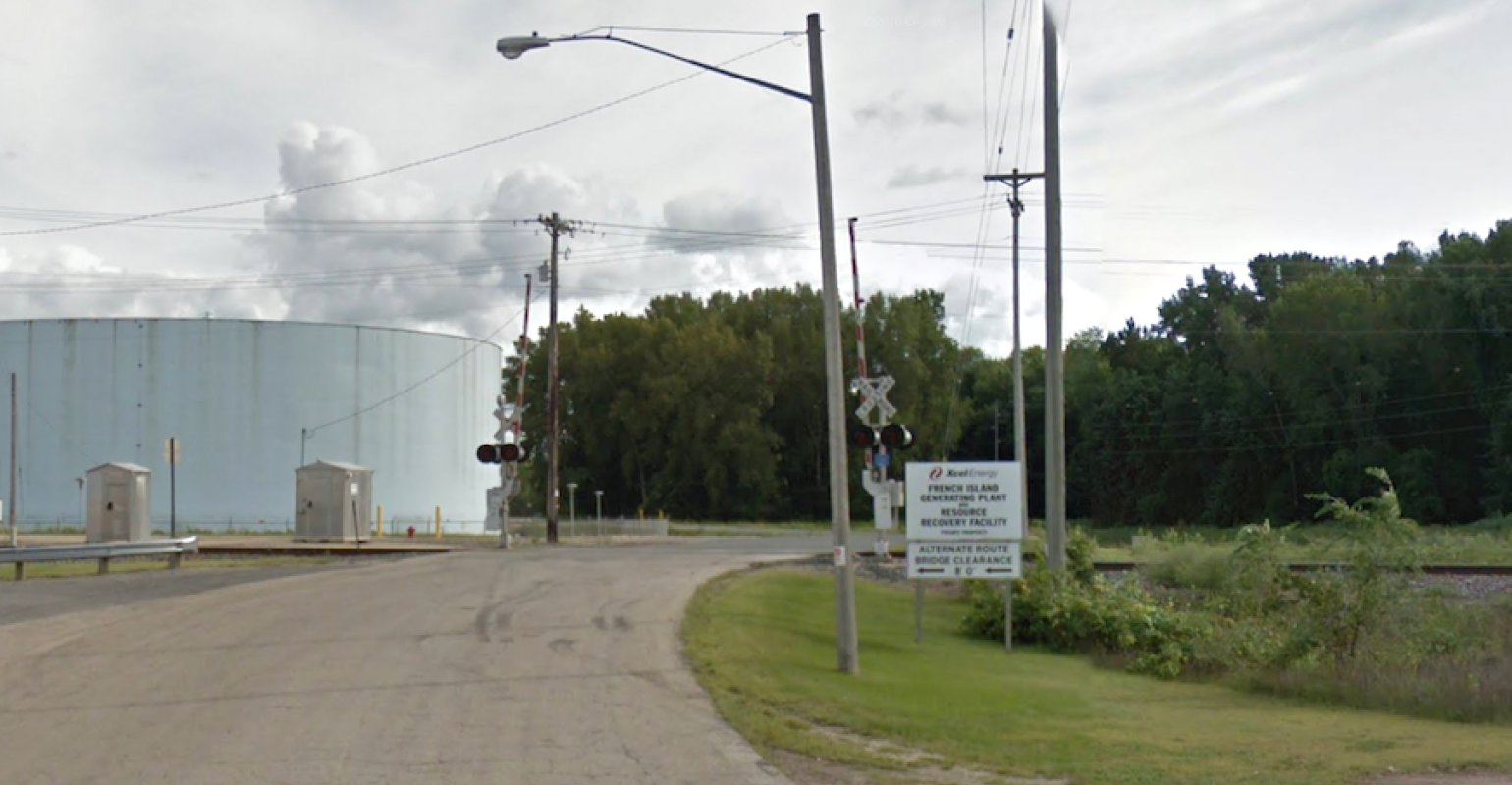 Bin and Conveyor Catch on Fire at Wisconsin Power Plant

Called to the Xcel Energy facility at about 3 a.m., members of the La Crosse Fire Department discovered a containment bin ablaze, according a reportby television news station WKBT. Firefighters contained the fire to the bin and a conveyor system.

“There as minor damage, no one was hurt and there was no interruption of service to customers,” Xcel Energy spokesperson Lisa Kiava said to WKBT. The company said it is looking into the cause of the fire.