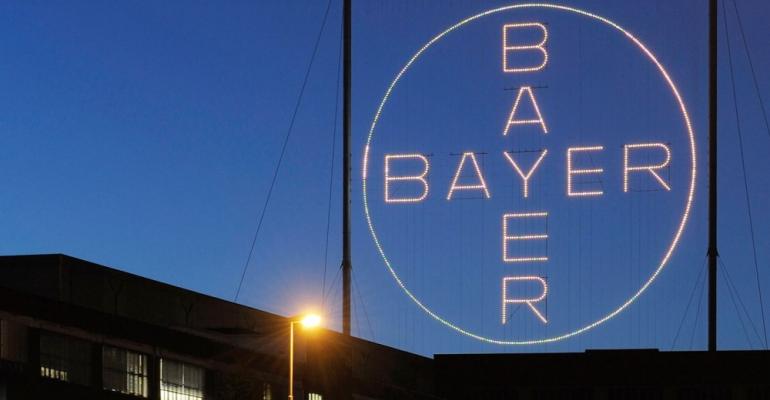 The purchase of Monsanto, which is valued at about $43 billion, would make German-owned Bayer the world’s biggest purveyor of seeds and agricultural chemicals. The company has held preliminary meetings internally and with advisors on the potential purchase, according to the report, in which the company considered how to finance the deal.

No final decision has been made at Bayer, unnamed sources told Bloomberg, and representatives from both companies declined to comment on the matter.

“Such a deal would face regulatory scrutiny amid an unprecedented wave of consolidation in the crop-chemicals industry,” the article noted, adding that, “A Monsanto-Bayer combination isn’t likely to raise significant antitrust hurdles because there is little overlap in the companies’ products.”

Monsanto has also engaged in discussions with another German company, BASF, about a potential merger, according to Bloomberg, and a bid from Bayer may induce BASF to make an offer.

Falling agricultural commodity prices, a failed purchase of Syngenta in 2015, regulatory challenges regarding its products have been a pressure for Monsanto over the past few years. Bloomberg writes that the St. Louis-based company’s sales in the quarter that ended in February were down 13% compared to the same period last year.